Homeland surprises everyone: Bora and Donald will bond when he goes out ... 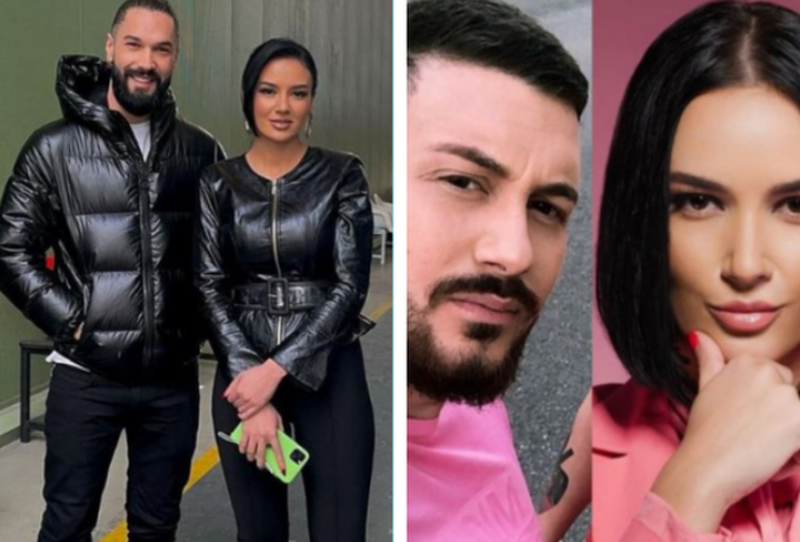 Homeland has claimed today that Donald is still in love with Snow. He even added that if Donald leaves the game in these moments giving up the grand prize and everything else inside he and Bora will be reunited because they are two people in love and before love no one is strong.

"He has to get out as soon as possible. "He was leaving the house and left everything for Bora", said Atdheu.

While Anaidi added that she would not take risks and once because she is a very strong woman, Atdheu said that before love no woman is strong, implying that Bora and Donald have a real love story.