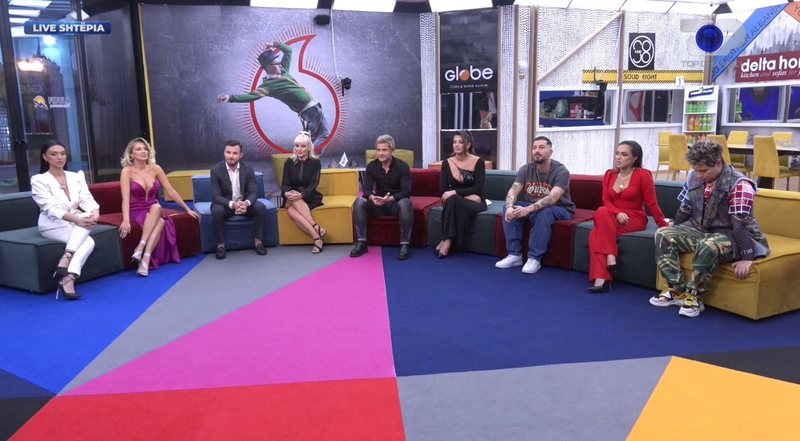 Astrologer Lorna Hysa was invited to "Goca dhe Gra" where she talked about the most watched reality show of the moment, Big Brother VIP Albania.

As the game becomes more difficult, Hysa has shown that Arjola can get the victory based on the horoscope sign. As for the Donald-Beatrix connection, it was said that they go because they have the same plans.

Arjola (virgin): Until Mercury comes out of the background on February 3, the virgins are not well. After February 3, they may be more liberated. I can think of Arjola as a winner but only as a virgin, she is not up to 3.

Beniada (twins): I do not think so.

Donald (virgin): Same thing for Arjola. But it depends, depending on the ascendant. But if someone has a lot of Capricorn and fish ascendants inside, he will be the winner. Virgos are not as dry as we think and react extremely much. Virgo goes with the twins because they have the same plans.

Egzona (virgin): The same goes for her.

Angel (Sagittarius): There is always luck.

Iliri (Dashi): It is the favorite, but not the most likely.

Aries and the virgin are head to head, but Arjola can win her over as a female virgin.