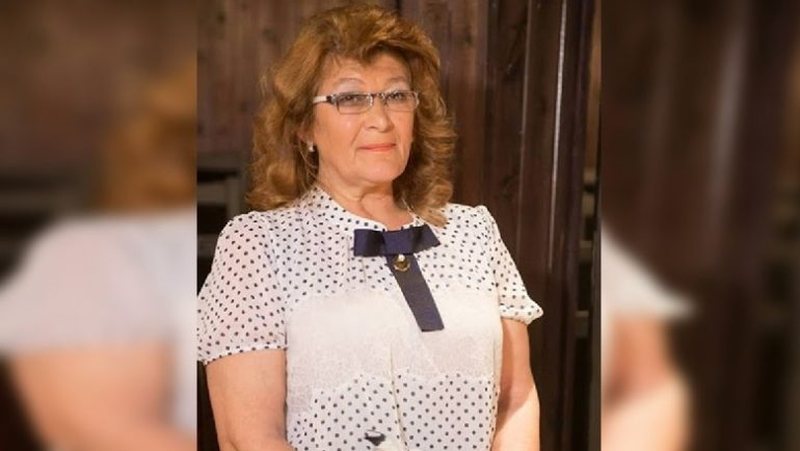 Justina Aliaj, the artist who always returns to the Albanian scene no matter how far she goes. She who never left the stage, art and lives every day for her, despite the scars and wounds she got precisely to create and perform as a multidimensional artist. In an interview on the show "Sunbeam" the artist said that she has not managed to realize even 5% of her knitted dreams during her life:

"The dreams I had were very beautiful, they were childish, they were achievable because no one stopped us in our alley with flowers who makes the most beautiful poses. While as a realization for a lifetime or up to where I came from, not even 5%. So I have to tell the truth, it is very bitter not to be able to realize even today. Because today is another notion that bothers me, always something bothers you. To say that this is a misfortune, to have a volcano in the soul that you will express… "she said, showing how her dreams were cut in half by the time system".

Were there times when he did not want a role? For Justin, despite everything, art is important, and even in such cases, she knows how to support her role:

"There have been times when I did not want a role but I make a self-suggestion in myself, I convince him that I will play it and in the end I end and say although it is not so, I obey and say" this is the most beautiful role in the world "and I will play this and do the yzmet, and I work, and I untie it, we say 'I make the kadaifi thread' "she said.

His great love for acting made him live with every role he played:

I'm not like I'm playing the role, I'm doing it 'like' I're living the character. "Stanislavski's theory - this is it, the king was with being in the role, while Stanislaski was with living, I am for that", she concluded.

You will not believe it / The famous Albanian actor tells about what he finished his studies and the profession he has practiced for 2 years: I regret that I left him!

"You give things with drops" / Çimi and Stela of 'Match +40' make the unexpected decision for their relationship: We are no longer 20 years old! (VIDEO)

Top Channel heiress, Lori Hoxha bursts into tears, who is the boy who made her cry (Published VIDEO)

"Çohu Enver" / Stream of strong reactions after the statement made by the famous Albanian model, Adrola Dushi reacts again

The well-known moderator of 'Top Channel' has a sudden incident on the show, Manushi intervenes quickly: The evil eye! (VIDEO)

"I can no longer sleep alone", the well-known Albanian moderator recounts the nightmare she has experienced and that worries her every day

The well-known Albanian moderator, Kiara Tito, invited to the show "The future...

Iva Aliko sets the network on fire, reveals her special passion and preferences for men: I had them ... (PHOTO)

In our country we have been working for years for the massification of the spo...

Giant achievement for her career! "I can finally share it with you" / Luana Vjollca realized her biggest dream: I did it for both moms

Moderator Luana Vjollca has shared with her fans the dream she has realized, aft...

What happened between them? / 'You are not more beautiful than me', Antonela turns to the famous model: Sit there because…

Model Klarisa Cena was last night on the show "Top Arena", where the former comp...

"I have been obsessed since high school" / Sardi tells for the first time his beautiful love story: We were bullied every time we saw each other!

Invited to the show "Pardon my french", Dj Sardi showed that he has known his ...

"I, my heart and everything belongs to her" / The commentator is amazed by the beauty of the Russian fan, forgets the match and you will not believe what he did for her…

In this European Championship we thought we saw it all, but we were wrong. All t...