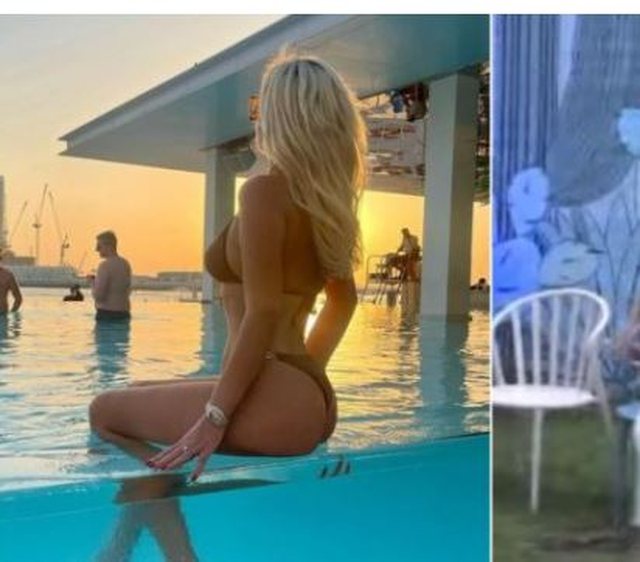 At first they became part of the studio to comment together with Balina Bodinaku and Arbër Hajdari, the events that have taken place in recent weeks in the most famous house in Albania. Therefore, no one expected them to join this format as two new competitors.

But at the end of the show, the moderator Arbana Osmani, revealed that Antonela and Meridiani did not come only for the role of opinionist, but to be in the public eye every day.

Meanwhile, the eliminated of last night was Kledi Hysa. After being surprised by his sister, who entered the house to give him some advice about the recent events, Arbana revealed that the public decided that this time it would be the person who finally gives up the grand prize of 100 thousand euros .

This week’s nominees are three residents: Angel, Beniada and Beatrix. 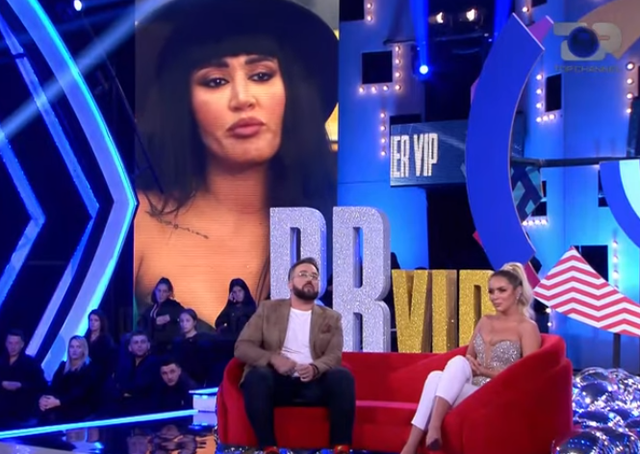