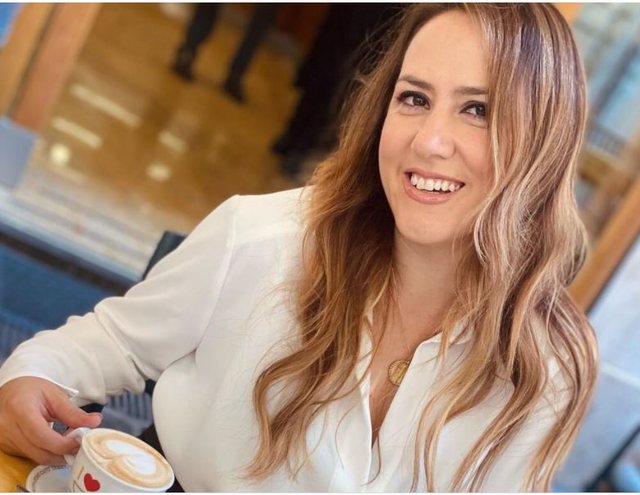 The long-awaited "Reality show" by the Albanian public "Big Brother VIP" will be back very soon under the direction of Arbana Osmani.
And now that the countdown has begun for the launch of the program, Arbana has published a photo where she appears in his premises, while all the attention has been taken by the scale she holds in her hands. The moderator has been very aware of this because along with the photo , she wrote with humorous notes "We are rehearsing, you Zoom In", thus preceding the action of all followers.

But even though you can get as close as possible to this picture, no concrete details are noticed, and even the residents are identified by numbers. 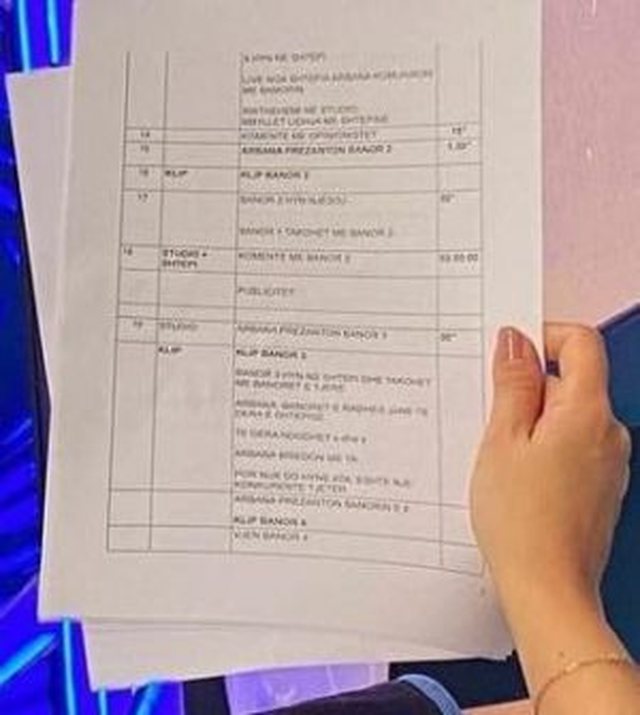