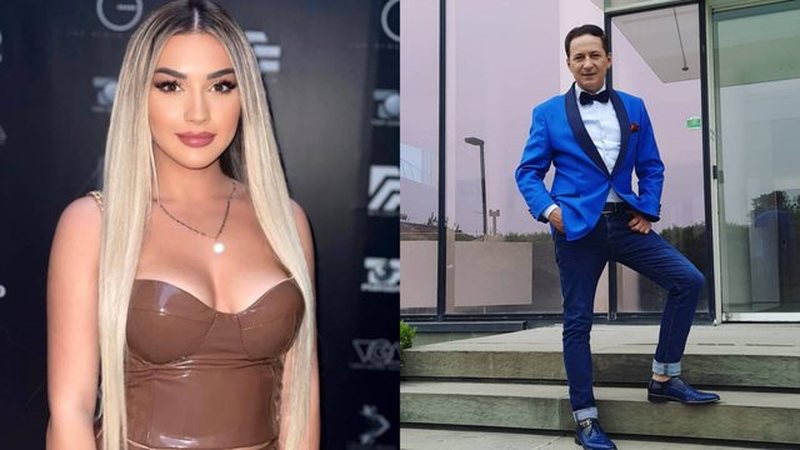 The former competitor of Për'puthen, Alvisa Qarri talked about the opinionist Arjan Konomi, with whom she had many debates during the period when she was on the show.

Alvisa says that Arjan's behavior towards her has been very low and offensive and that in this way the opinionist has shown his education.

Alvisa Qarri: It was personal on his part, I think, I know that an opinionist is placed in that status because he is a smarter intellectual, he goes through debates with his own manipulations cleverly. But Arjani has done the opposite at least with me, with insults. With a very low level, that was not sleek for him. He had it personal. I do not want to mention bad people, I left 2021, now I am enjoying 2022. But that he just showed himself. I have shown my family upbringing without offending anyone with my composure. Sometimes I have debated a bit because the cup is full. But I was still a diplomat, because so am I. I have nothing to say, he has shown himself.

On the other hand, Alvisa's partner with whom the couple left the show says that he has nothing personal with Arjan Konomi.

Union: With Arjan I had no reason to debate, until Alvisa and I made our relationship more serious. The moment we made the recognition serious, I entered the middle of the territory where Arjani was involved, I say conflict of interest. Something started with him there. But with me Arjani has nothing personal, neither do I with him.