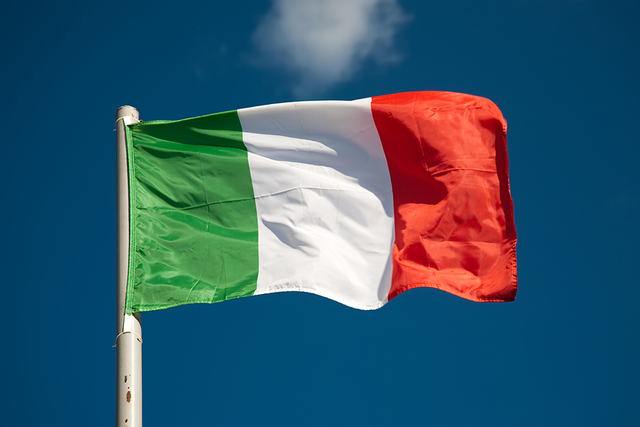 Italian cinema legend Gina Lollobrigida announced on Saturday that she will run in September's general election as a candidate under the banner of the newly formed Eurosceptic alliance ISP (Sovereign and People's Italy). She will represent the district of Latina, which is located south of Rome.

The ISP, which defined itself as the "only alternative", is supported by the Communist Party, the Socialist Fatherland, Ancora Italia and Riconquistare Italia. The group must receive 3% of the vote to enter parliament. The group's platform opposes increased military spending, economic globalization, rampant privatization and the "health dictatorship". 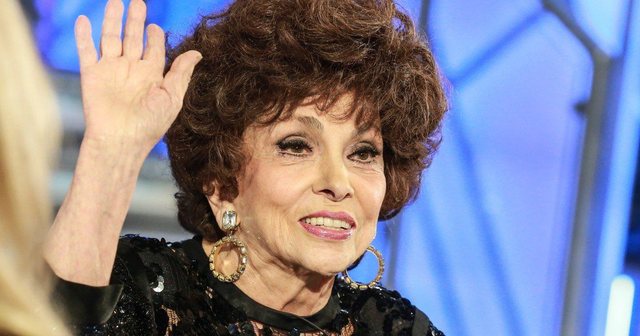 While Lollobrigida was linked to the fledgling political party through her lawyer Antonio Ingroia, a former magistrate, this is not the 95-year-old star's first foray into politics. She ran for the European Parliament in 1999, received 10,000 votes, but did not win.

Lollobrigida has starred in dozens of films, including 'Beat the Devil'; "The most beautiful woman in the world"; 'Come September'; "Bread, love and dreams"; and 'Buona Sera, Mrs Campbell'. She also worked as a photojournalist in the 1970s, landing a coveted interview with Cuban leader Fidel Castro.

The former prime minister's former coalition partners in government had withdrawn their support, shunning the rising cost of living amid economic depression caused by the Covid-19 pandemic and support for the war in Ukraine.

Arbër Hajdari and his partner Vlera Devolli crown their love in marriage to...