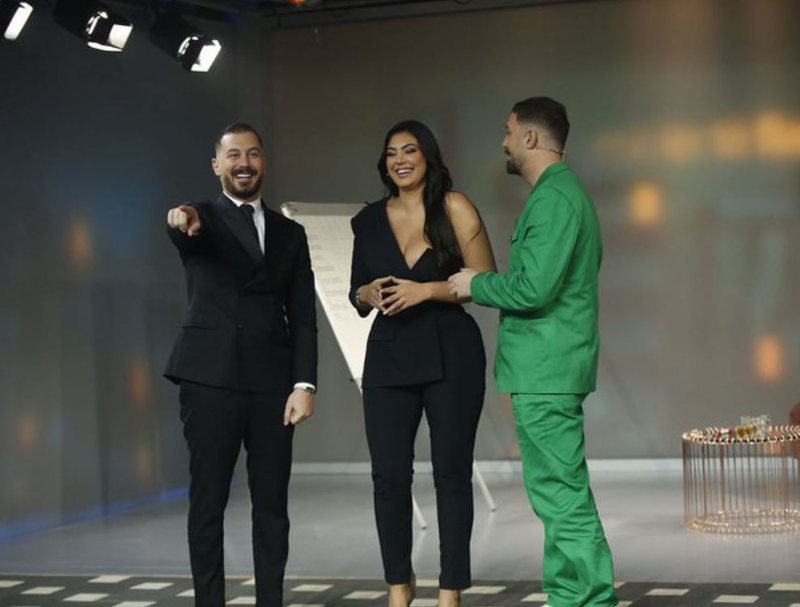 "Let me speak" is one of the most watched programs of the moment, where the second season has already started with the same moderators Romeo and Donald Veshaj.

Invited to the first part of tonight's show was the moderator, Alesia Bami, who responded to the many criticisms she receives from followers that there is no information from sports even though she moderates sports shows.

In addition to these, the moderator was also asked about her private life. Asked by the Veshaj twins in "Let me talk" if there is someone in her life, Alesia gave a negative answer.

Donald: A while ago you said you were going to get engaged. Did you cancel it? What are you waiting?!

Alesia: I didn't say it, what do they have with me?

Donald: Do you have someone you can get engaged to if you win bingo right now?

Alesia: This is the idea, that I don't have someone to be engaged to.