Albana Osmani surprises everyone, warns of returning to television: Here is how many times you have to have sex! I had an imaginary boyfriend and in fact ... 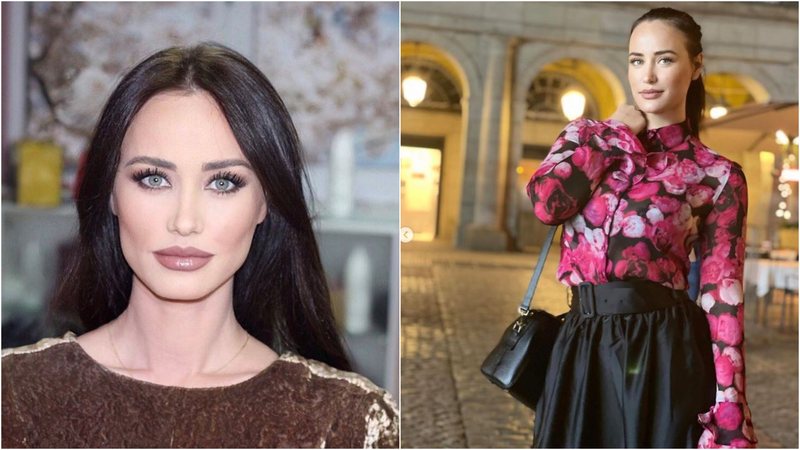 Well-known moderator Albana Osmani has been disconnected from television for some time. She has only returned a few times to give interviews, but not with a program of her own or in moderation.

However, Albana Osmani has warned that she will come to television with a program of hers and "she is currently working on this".

The moderator also spoke about her private life, as she said that "the boyfriend she imagined, she actually had".

She said she would go to the altar to fulfill her parents' wish to see her crowned.

"The boyfriend I had imagined, I had and in fact. Given my parents who in recent years say will you get married? Find someone? When I think of myself being crowned I think of my parents who will feel good, other than love and happiness which is another thing. I would do it for parents of course. When you are with the right person, I think it is beautiful.

A single man should have sex whenever he feels it. I do not know if there is a program for sex.

"I wanted to have my own program and I believe I will realize it. I am working on this at the moment", said Albana Osmani.

As they sat down to sleep, PM stood by Beatrix and Donalle's bed talking. The DJ...

Enki Braçaj, the moderator of RTV Ora was invited to #Expuls this Satur...