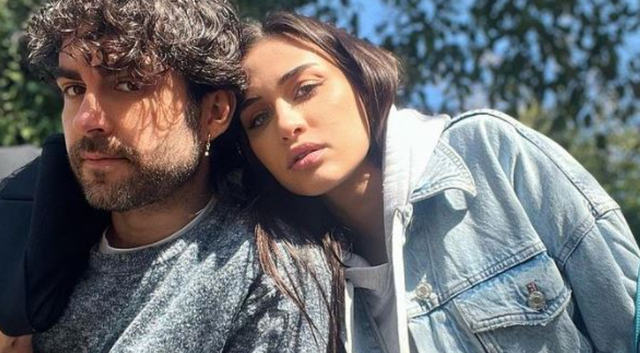 The well-known moderator of 'Top channel' Dojna Mema is in the last weeks of pregnancy. During this time, she has been very active on social networks, where she has given fans the opportunity to ask the questions they want.

The same thing happened recently, where one of the followers on Instagram asked him if he would forgive the betrayal or not. Dojna gave a firm answer, stating that she would never forgive such an action by her partner.

"Would you forgive the betrayal, not the sexual one? It is more than that"; asked one of the followers "You know what? No I don't think so. When you connect your life with someone, they become family and family does not betray you. If it happens, it is not like that"; wrote the moderator, who is already married to singer-songwriter Vlashent Sata. 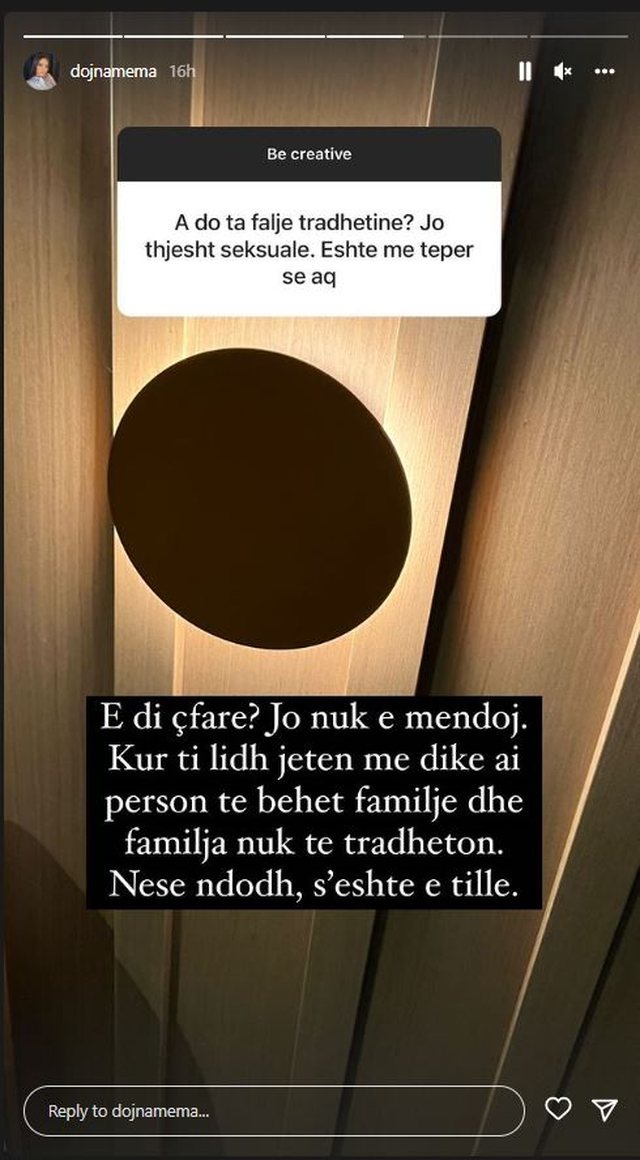 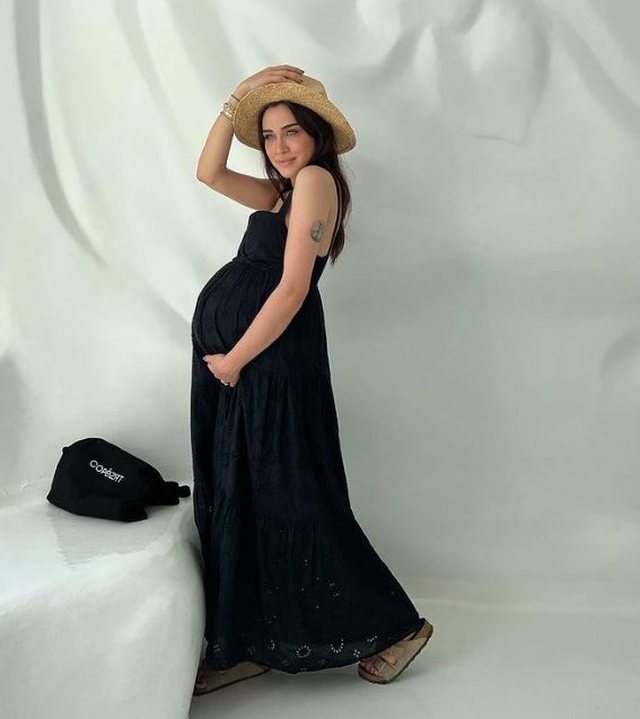