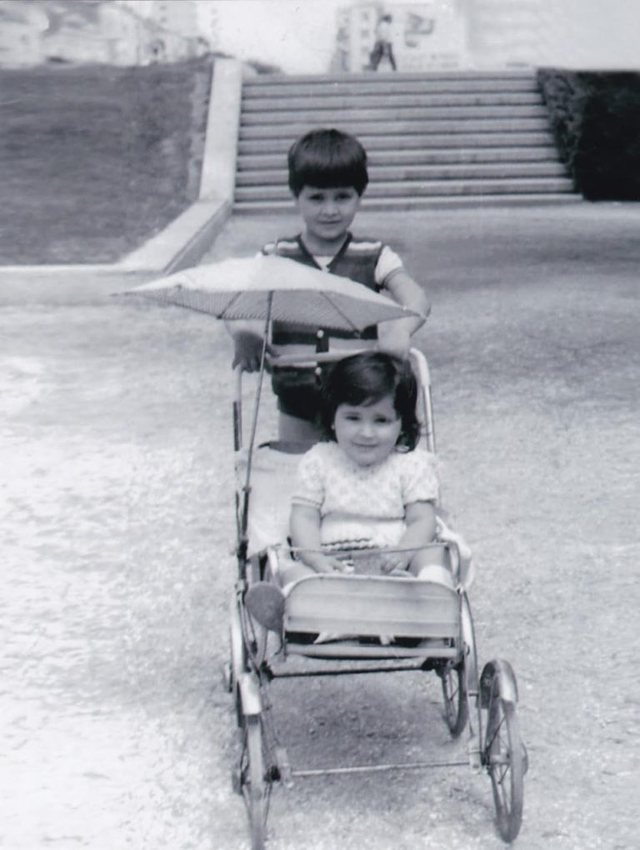 The former leader of the Socialist Movement for Integration, Monika Kryemadhi, became nostalgic and opened the family photo albums some time ago.

In recent years, a lot of attention has been paid to the change in the appearance of Kryemadhi, where numerous aesthetic and surgical interventions have not been missing.

"On their list of dubious expenses: 50,000 euros per month for meetings with American senators, dinner, travel and apparently also cosmetic surgery for Mrs. Meta, Monika Kryemadhi, who took over the chairmanship of the LSI from her husband ", the article reads.

Kryemadhi has rejected these facts, where a few days ago he said that she is "accused of the beauty that her mother forgave", thus denying that she had undergone surgical intervention to improve her appearance. 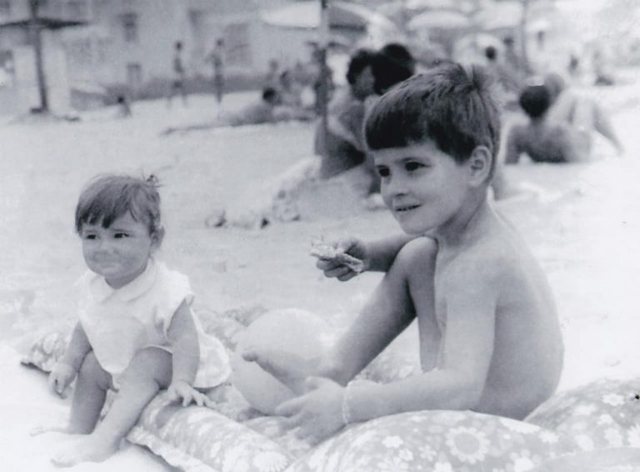 Even with this last post on her "Facebook" account, she wanted to prove the opposite, where she published three photos showing three stages of her life. 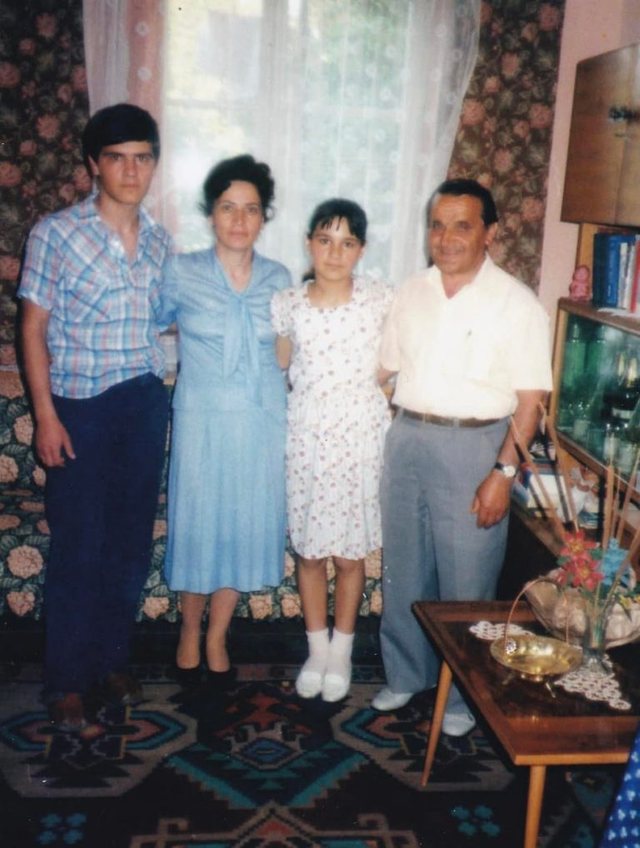 In the first photo, she is seen very young while enjoying the beach with her brother, in the second photo, she is sitting in a stroller, while in the third photo, Kryemadhi appears next to her parents and brother.

"Do you know this girl in the photo?, writes Kryemadhi.

But this photo speaks for itself about the many interventions in her physical appearance. 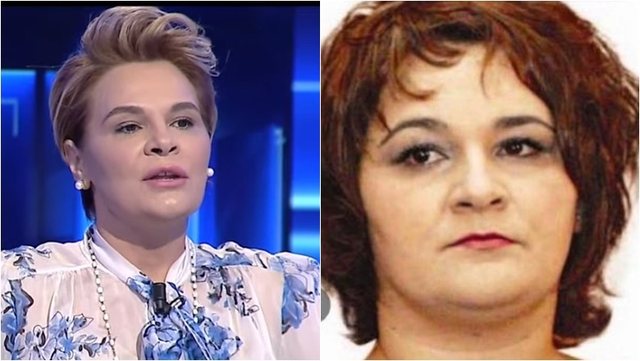