Surprises De Biazi: It would be a pleasure to lead Kosovo 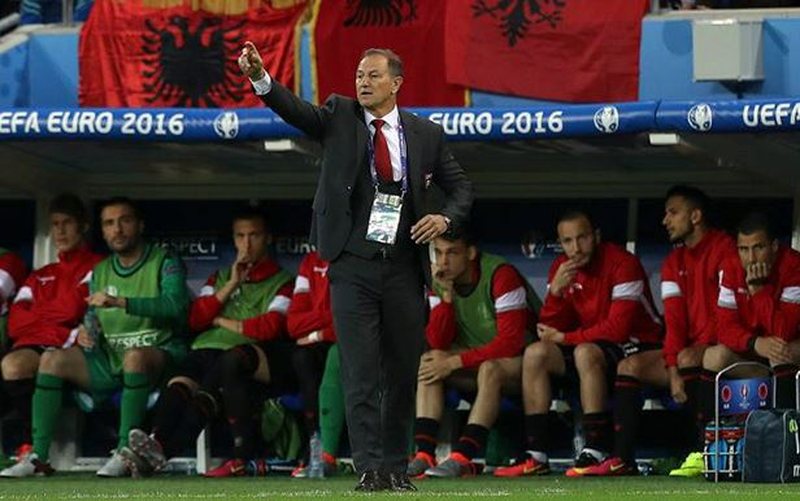 Gianni De Biazi, the former coach of the Red and Blacks, is ready to take over the leadership of the "Dardanians" after the end of his contract with Azerbaijan, which closes after a month and will most likely not be renewed.

In a statement for "indeksonline", De Biazi has admitted that he is ready to take over the leadership of Kosovo, if offered this opportunity, but at the same time has announced that he has not had direct contact with FFK.

"After a month, my contract with Azerbaijan expires, but I did not talk to FFK. I am open and it would be a pleasure to take the lead of Kosovo ", he said initially, focusing later on the dismissal of Shaland.

"I feel sorry for Shaland because I know him, but this is the job of the coach", continued the technician who led Albania to the greatest success in its history, participation in Euro 2016.