Santos to the Poland bench, Koman regains the Netherlands 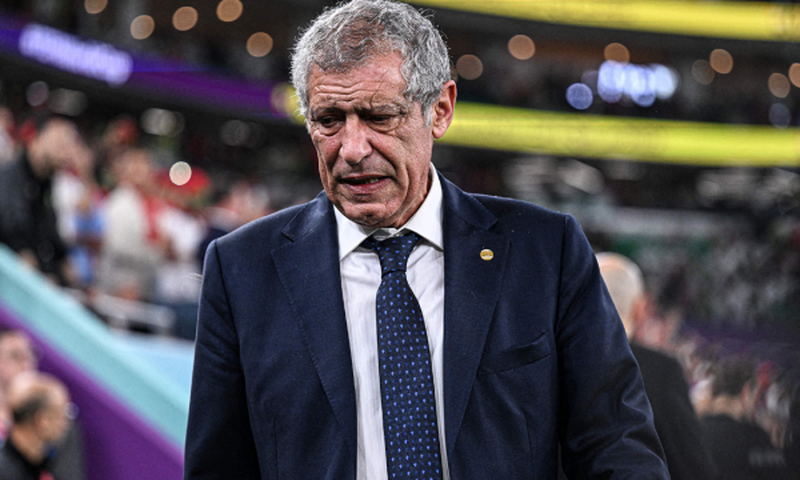 Coach Fernando Santos can start a new adventure, managing the Polish National Team. The well-known journalist, Fabrizio Romano, has reported that an agreement between the parties is now close. Poland are said to be closing in on a deal with Santos, with a contract expected to run until June 2026. The former Portugal coach is said to be now discussing the final details to complete the deal. If the agreement is reached, the 68-year-old would become the successor of ?eslav Micniewicz, with whom the Polish Federation terminated cooperation due to poor results in the World Cup "Qatar 2022". Santos has been free since December last year, when he stepped down as Portugal coach following their World Cup exit. Meanwhile, yesterday the Netherlands appointed Roland Koman as coach succeeding Luis Van Gaal.

The Portuguese is finally "unlocked", CR7 scores the first goal for Al-Nassr (VIDEO)

What happened? The football star retires suddenly, here is the message to the club leaders

Leo Mesi: I have achieved everything in my career, I cannot ask for more

Kaçe lands in Greece and signs for Volos, Rrapaj leaves Partizan and moves to Bulgaria

European U-21/ Tovërlani is not even afraid of Germany, he sees Kosovo as a contender

There are no surprises in the cup, the big teams of Superior qualify

The draw of the European U-21, Albania in group E with 6 very strong rivals

The draw for the Euro 2025 qualifiers is made, Albania U-21 learns the opponents

Mehmeti signs for Bristol City and hopes to be invited by Silvinjo, Ismajlgeci leaves Tirana