Salah: I am the best player in the world, in the Champions League final we take revenge on Real 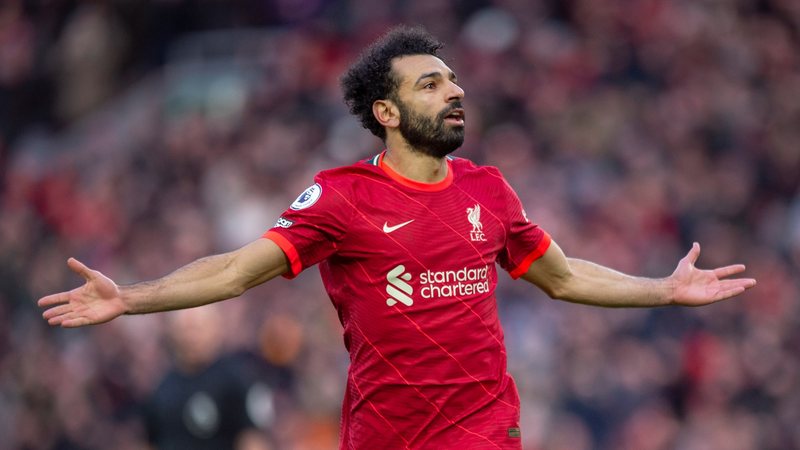 The UEFA Champions League final will be a crown of the current football season for clubs in Europe and in the final are Real Madrid and Liverpool. Liverpool's Egyptian striker Mohamed Salah has spoken to the media, saying he feels motivated to take revenge on Madrid. In fact, despite declining form in recent weeks, the Egyptian has scored a total of 30 goals in 48 games this season in all competitions and is the favorite to win the "Golden Shoe" of the Premier League. And the 29-year-old agrees that his performances deserve the award he has won and insists he is better than any other player in his role, including teammates Sadio Mane and Luis Diaz. "If you compare me with every player in my position, not only in the team, but also in the world, you will discover that I am the best, - Salah said for "beIN SPORTS". - I always focus on my work and do my best. And my figures are the best proof of the words I am saying. I always like to create a new challenge for myself, work in a different way and make a difference. "This is my task," said Salah. Meanwhile, the Egyptian also talked about the duel in the Champions League final against Real Madrid. The statements of the attacking star of Jurgen Klopp come before the two important finals of the season, which start this Saturday at "Wembley", where they will discuss the FA Cup with Chelsea, while on May 28, in Paris, the "Reds" will seek the 7th Champions title in the battle with Real Madrid. Salah will find celebrities at Wembley this weekend while playing against his former team from which he left in 2016 for Rome. And he has not regretted leaving Stamford Bridge. "Before 2018, some said I could not do anything after leaving Chelsea, but I continued to do great things. I think positively and I try to be on the right track ", he added, In the end, he does not forget to repeat that he is looking forward to the Champions final to close that open account against the Spaniards in the 2018 final in Kiev. The striker left the field injured in the 25th minute after pulling out his shoulder in that famous duel with Ramos. And that moment has not yet been erased from his memory, as a very difficult, memorable event. "I remember the last final against Real as if it were yesterday. "We are well prepared and we hope to get our revenge in the next final," underlined the Egyptian striker of Liverpool, Mohamed Salah.