Former coach of the Albanian national team, Gianni De Biasi: The loss to Poland does not extinguish all the chances, this is the match that will be crucial for Albania! Do not forget that we also won in Portugal 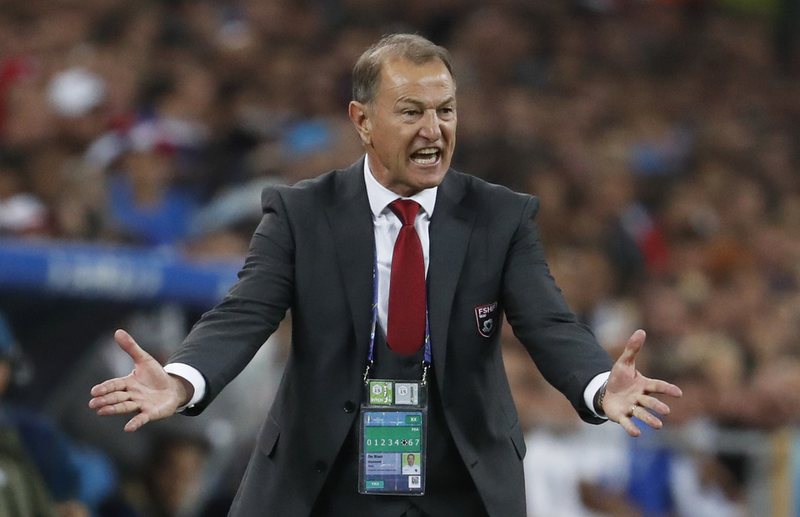 Former coach of the Albanian national team, Gianni De Biasi stated that the loss to Poland does not extinguish all the chances of the national team to reach the "Play Off" stage.

Excerpts from the interview in Euro News Albania

I would like to start this interview by talking a little about the loss of the Albanian National Team. A match that disappointed the Albanian fans, as it was a very important meeting on the way to the "Play-Off" phase of the 2022 World Cup. How did the appearance of the team look to you?

De Biasi: I think that Albania has a very good team composed of players who have experience in Italy and in another reality, in really important teams. I had the opportunity to attend and part of last night's meeting. Albania has many qualities, has an important team, and conceded this goal in a case they had. But it is a result that can stand, it certainly burns, but unfortunately they are realities that must be accepted.

Already the chances of being ranked second in the group have been minimized, but there are also two games to play, do you think Poland can leave points against teams like Andorra and Hungary?
De Biasi: They will play at home against Hungary, even though Hungary managed to equalize against England yesterday. I saw Hungary play against Albania and I did not like it very much, I do not know the motive, but it was a team that had difficulty playing . Albania won 10 but could have won more but I believe that football is strange. Albania on paper has an easy match against Andorra, but the match with England will be decisive. Remember we also won in Portugal, so it can be won in England as well.