It's not alcohol! Here is what is the most harmful drink for your liver 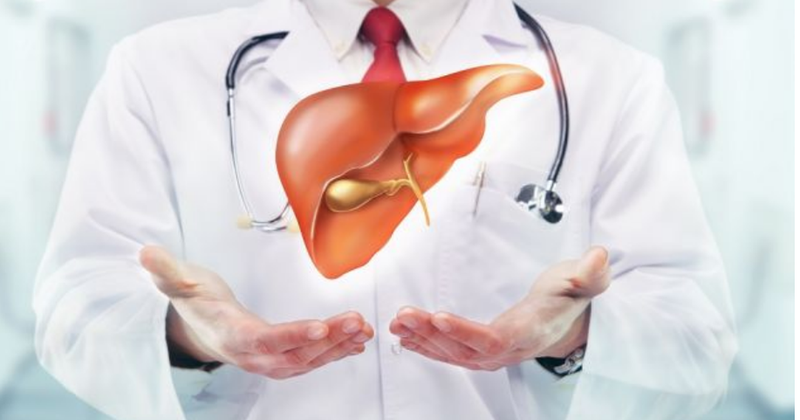 The liver filters toxins from the body, so it is important to keep this important organ healthy, which we often expose to pressure without realizing it. When it comes to liver damage, actually the first thing that comes to mind is alcohol.

However, new research has shown that a completely different category of drinks can damage our filter organ even more. Some researchers conducted a study on this. Participants reported how often they drank sugary drinks or sodas.

The researchers assessed the incidence of non-alcoholic fatty liver disease, a condition in which excess fat is stored in the liver. This disease also should not lead to serious health complications, but it can cause liver enlargement and subsequent pain.

At the same time, even occasional consumers of sugary drinks (ie once a month to less than once a week) still had an increase in liver fat compared to non-consumers.

From weight loss to lowering blood pressure, the incredible benefits you get from consuming dates

The first sign of this cancer can appear in the urine, be careful

Why can't you stand eating noises? Here is the disease that causes anger

Can you gain weight from lack of sleep? Find out what the experts say

Has it happened to you before? You want to cry and you can't, here's why

Consume as much as possible! Why are blueberries considered a superfood?

Do not ignore it, this is the sign that warns you that you have diabetes

The food that makes babies happiest and not at all happy when they are still in the womb!

If you notice this symptom, go to the doctor immediately, about 70% of people have felt it

You must have them all in the apartment! There is a plant that brings wealth to the house, experts show where you should put it to make it work

Great news is coming! New therapy for the treatment of tumors, 'kills' cancer, comes great hope for patients. Here's what the scientists say

Beware it can be fatal! This morning mistake raises your blood sugar