The Latins are fired up, Uruguay is stopped by the two pillars to get the victory in Qatar 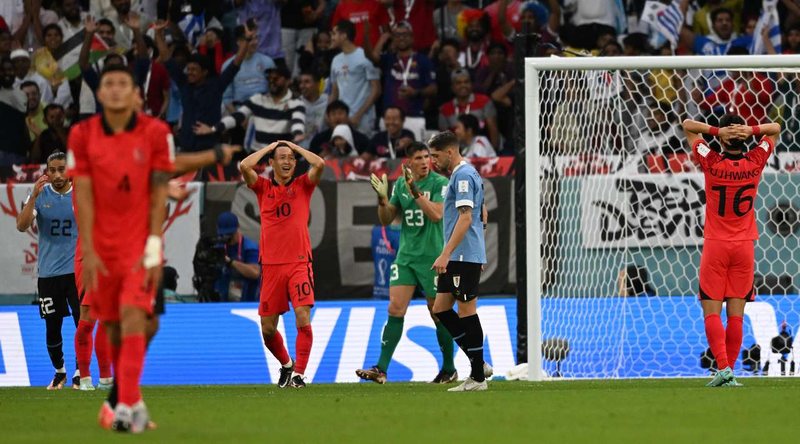 A very lukewarm match, without many chances and without emotions. The Latins were considered favorites on paper but they did not manage to score on the goal of the Asians.

Both teams went to each other's area, but none of the chances were to be converted into a goal.

The stars of Uruguay such as Nunez, Suarez, Valverde did not manage to put goalkeeper Kim in difficulty. The only clear case was that header by Godin which hit the post. The statistics clearly speak of a sleepy match played only with ball circulation.

In the 90th minute, Valverde of Real Madrid shot from a considerable distance, but the post denied the super goal.

Uruguay and South Korea share one point each in the group.