Tomor Alizoti gives the "recipe" for Basha and Berisha: This is the best scenario to end the division in PD 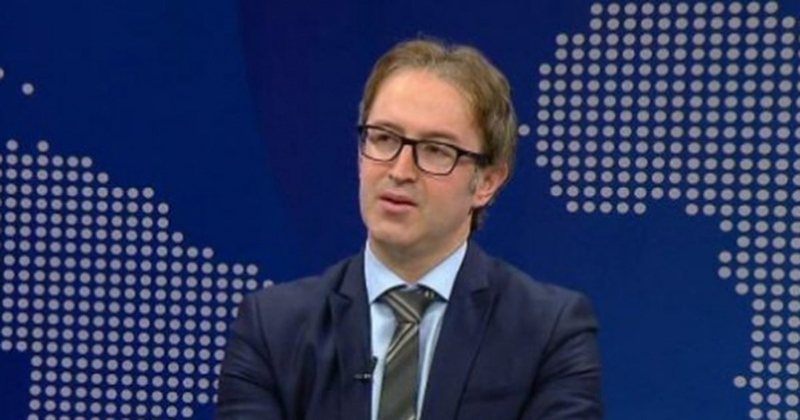 Alizoti said his plan is to launch a movement within the Democratic Party parliamentary group to take a stand and reorganize the party.

Excerpts from the Free Zone conversation

Tomor Alizoti: As a Member of Parliament, I have a goal that is my word, I have no structure, I have come out to say among Albanians. Albanians and Democrats are convinced that a divided opposition will never come to power. A political party is an organization that aims for power. The moment he does not come to power, the association remains. Do Democrats want an association? Then, the next day, I meet the deputies and say: Deputies, parliamentary group, do we position ourselves and put pressure on the parties to find a negotiation to save the party? This is the move that will make him an MP. This is the plan.

Arian Çani: So you say movement within the parliamentary group?

Tomor Alizoti: Exactly, for us to meet people.