"Taxon of the rich", Erion Brace publishes the message of the American congresswoman 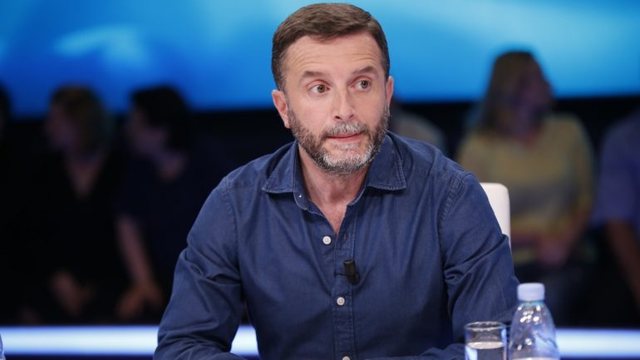 Last night, the Met Gala event took place, which was attended by the most famous stars of the moment, who attracted attention with their outfits.

One of the participants was Alexandria Ocasio-Cortez, a well-known American congresswoman and politician, who had chosen a white dress with a slogan on the back, which read: "Taxon of the rich".

A little while ago, Erion Brace shared the photos of Congresswoman Cortez, saying that in America they do not have the complex to say even according to him or to do so.

TAXES TO THE RICH!

BECAUSE IN AMERICA THEY DON'T HAVE THE COMPLEX POINT TO SAY THIS!

EVEN TO DO THIS!

2021 MET GALA returned yesterday to New York and the Democratic representative in the BRONKS CONGRESS,

TAXES TO THE RICH!

"The fact is that the fire brigade,

should not pay more taxes than an entire IT company.

A teacher should not pay more taxes than an oil company.

"We will remove taxes for the middle class, making sure that big, rich corporations pay what is right."

There are no "endangered species"

but clear policies that do fiscal justice by favoring the working class and the middle class!