Cyber ??attacks from Iran, Rama: Brutal action, it was a bombing with a clear purpose 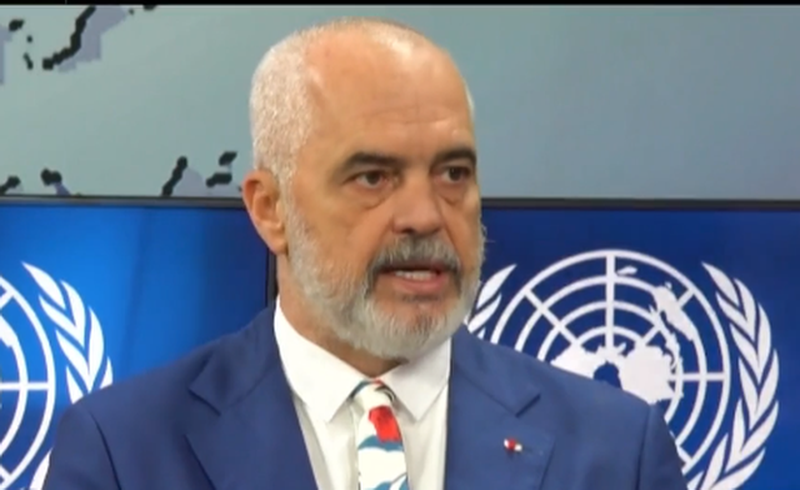 In an interview for Opinion, Rama said that we are in conditions of real aggression.

The Prime Minister said that the attack was a bombardment of our digital systems, with the clear aim of destroying everything that had been built, but according to Rama, it did not succeed.

"We are in conditions of real aggression. It's a bombardment of our digital systems, with the clear aim of destroying everything we've built. They have not succeeded in this.

We are not based on suspicion and we have evidence from the investigation of the US agencies and the Microsoft team that completely matches.

The point is that all the investigations and data speak of groups that operate under the direct orders of the communist government," said Rama.
Prime Minister Edi Rama said that there was no communication with Iran since the attack was unacceptable.

Rama emphasized once again that the action was brutal and has damaged basic services for citizens and threatened all systems.

"No, we do not have any communication. It is a brutal action, it has damaged basic services for citizens and threatened all our systems", said Rama.