Spartak Ngjela shows what is terrifying Sali Berisha: I have facts ... 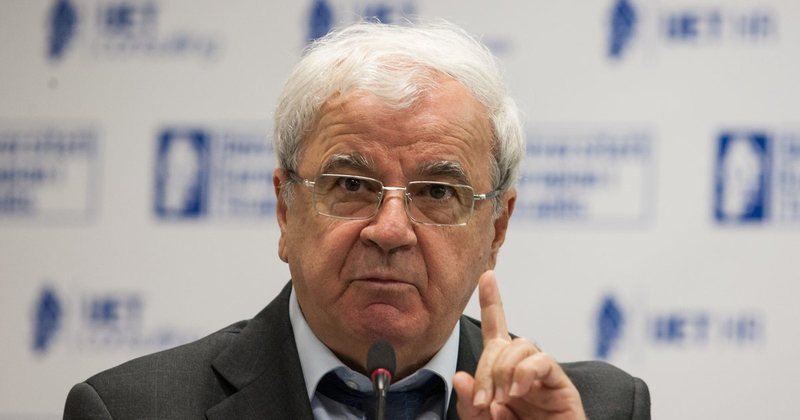 As he commented on the initiative of former Prime Minister Berisha to meet with the party base.

For Ngjela, Berisha is making this move because he is afraid of the judiciary in Albania, not that he was declared "non grata" by the US.

"Do not rush and do not put pressure on SPAK. Here you are walking step by step to get to the top ranks. Do you see the former prime minister coming out to the people and shouting? Do you think it is because it is "non grata"? No, but he is afraid of the judiciary in Albania. It’s not just him, but none of these feel safe. I know them closely, I know the facts, but they are not evidence. Let SPAK work after 2 years and see who will take us in criminal proceedings. Keep in mind one thing, it should start left. Why should it start left? We have the scheme of Napoléon Bonaparte. When he struck corruption he fell to the left, as he too was on the left was in power. The signs are that this is how they are starting ", said Ngjela for A2.