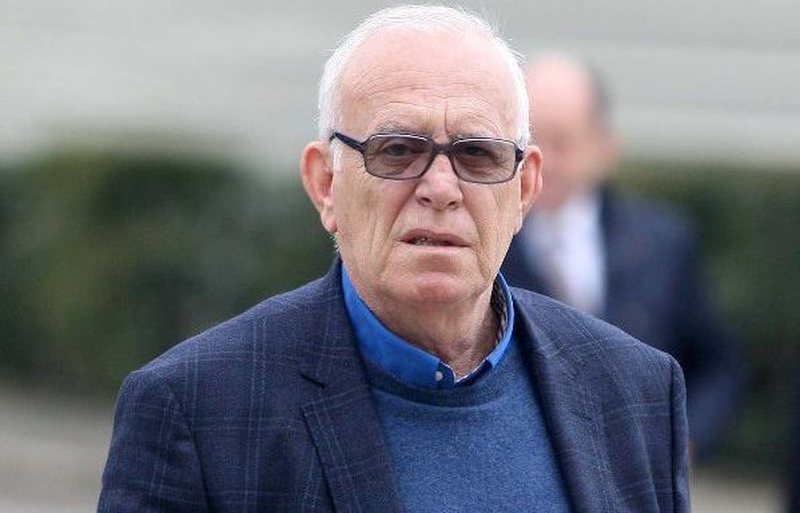 Former Socialist MP Spartak Braho spoke again about the January 8 protest in front of the Democratic Party headquarters, which denigrated in violence by former Prime Minister Sali Berisha. Braho said that the former prime minister had started a protest for victims, while adding that the killing behind his back has been Berisha's policy for a long time. The former SP MP stated that the former prime minister has created a murderous sect with people close to him, mainly Tropojans and suicide bombers from the northern area. According to him, if Berisha is not arrested, it is certain that there will be victims. "The whole political history of Berisha from 1991 until today is that of assassinations behind bars. He had the influence, as the people say "the cuckoo does not open the birds in its nest, but somewhere else", he also did this work. Basha knows very well that he would have been killed. This forced him to look at her seriously and armored the doors. Well done. Sali Berisha has the door of the house armored. All those who shout "why did you get armored?", The doors of the house are armored. This is why Basha called Kosovars to protect life. If Sali Berisha is not arrested, there will be victims. Sali Berisha is a murderous sect. "He has created a murderous sect with people close to him, the Tropojans and from the northern areas who are suicide bombers," he said in "Vizion Plus".

Here is the truth of Alibeaj's execution

On the other hand, regarding the statements about the execution of the deputy Enkelejd Alibeaj, Braho said that he did well not to be present that day at the headquarters. The former MP said that Alibeaj could not call that statement blackmail, as everyone knew clearly that those who came to the protest had come for blood and violence. Braho said that Berisha has infiltrated people working in two chairs. According to him, these people work silently for Basha and Berisha and the day of the January 8 protest were scheduled for revenge. "Information is information. I have my resources and not in all cases are they made public in detail, but I will say something. Alibeaj did well not to go there. Do not stand up like a turkey now from Mallakastra and say it was blackmail. That other considerations, in the PD dac, to all the PD deputies who were trapped there, they clearly saw where they had come for violence, terror and bloodshed. What I said was completely correct and came true. Will we open the letters? Sali Berisha has people in Lulzim Basha's parliamentary group, infiltrated. They work with two chairs. "They are silently belonging to Basha and they are silently working for Berisha and that day it was programmed that at all costs we must take revenge, create an alibi and realize it", he said. The former SP MP a few days ago said that the January 8 protest in Berisha's strategy should have been closed with victims. He said fighting with strong tools like hammers, sledgehammers and ladders could have really brought casualties. Braho also issued another strong statement stating that in addition to MP Enkelejd Alibeaj,