Soros lobbied for 'January 21' and the partition of Kosovo, Berisha shows the evidence 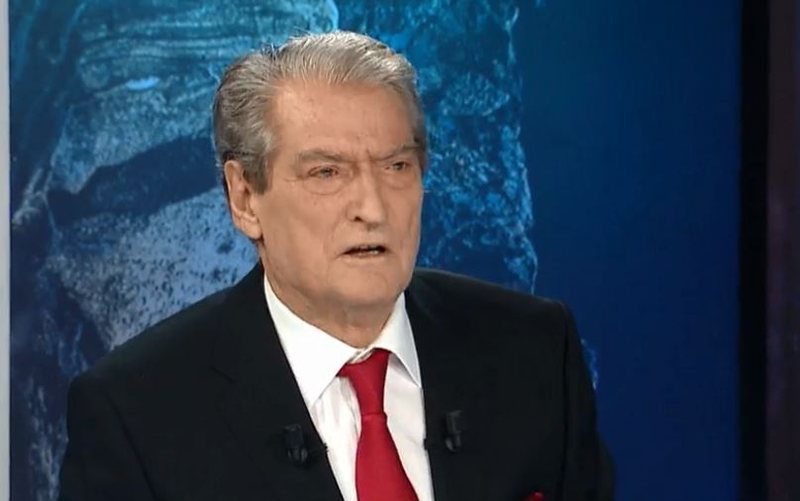 Former Prime Minister Sali Berisha stated that billionaire George Soros lobbied for the event of January 21, 2011 where 4 protesters were killed, and for the partition of Kosovo.

Regarding January 21, Berisha said that Soros had sent an e-mail to the then US Secretary of State Hillary Clinton, and that the content was the same as what the then opposition leader, Edi Rama, was saying.

As for the partition of Kosovo, Berisha said that this project began to strengthen and involve people in America thanks to the lobbying of Serbian President Aleksandar Vucic, former Kosovo President Hashim Thaci, Prime Minister Edi Rama and above all George Sorros.

Excerpts from the conversation

Enton Abilekaj: Do you have facts about the political activity of George Sorros against you in Albania?

Sorros unveiled the Kosovo partition project, drafted at the Open Society Foundation in Belgrade. That project was strongly opposed by the US government until 2013, and was held by Frederica Mongerini, who thought she would win the Nobel Prize with that deal. of Vuçiç, Thaçi, Rama and above all of George Sorros.

And when Rama came out and said that you do not cross the Atlantic, I did not know anything. But I did not ask because he did not say it in vain, but when I verified it was that I was opposing the American policy of changing the borders in the Balkans. I was holding the stance that the US government had held until 2013.