Albania will supply water to Italy/ The Governor of Apulia comments on the sensational agreement: An insurance of income, not a waste 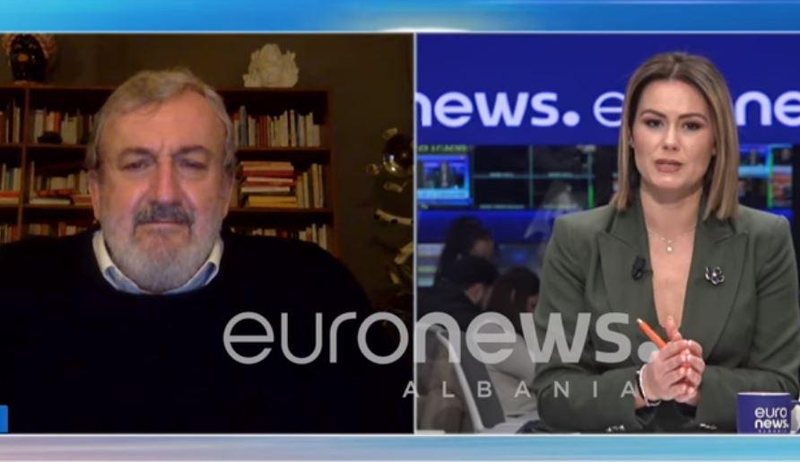 The Italians seem to have the project ready to supply water to one of the areas with the greatest drought in their country.

The Governor of Puglia, Michele Emiliano, in an interview with Euronews Albania, indicated that there is still no official agreement between the governments, but it is an idea that has existed for a long time and it has to do with the amount of water that is poured into the sea and is not used.

"There is no project, it is just an idea that we have talked about several times with the Albanian government because the latter wants to realize something of economic value from the water that is not used and based on this desire of the Albanian government we are considering what economic agreements, we can pay Albania this amount of water, but I repeat that it is only a political idea and nothing more", he said.

Michele Emiliano said that they had several phone conversations with Prime Minister Edi Rama to express interest in how to use the water that flows into the sea, for which, as he said, we are waiting for some answers.

According to the governor of Puglia, Albania can provide a lot of income from this agreement.

"Water is in excess and if the water flows into the sea and is not used, what we are offering is an income guarantee, not a waste," said Emiliano.