Strong clashes in Shkodra / After the deputy mayor, the director of the municipal police resigns. The reasons are clarified 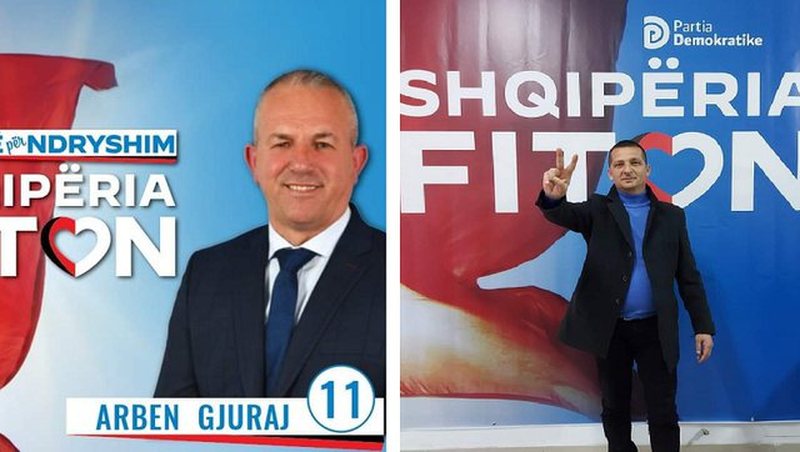 The result of the April 25 elections and the electoral campaign conducted by the Democrats has brought a 'clash' in the municipality of Shkodra.

Arben Gjuraj, who ran for the deputies in the ranks of the Democratic Party, being 11th on the list, today resigned from the post of deputy mayor of Shkodra.

Sources for TCH suggest that as a result of these dissatisfactions and clashes, the director of the municipal police in Shkodra, Anton Hasanpapaj, also resigned.

In the electoral race, second on the list of Democrats was also the deputy mayor, Emilia Koliqi, who has secured the mandate of deputy.

The entire electoral campaign of the Shkodra Democrats was accompanied by tensions and discontent within the blue headquarters. The support of particular candidates by Democratic leaders or even the battle to get as many votes as possible to break the quotient, brought an unfavorable climate to the blue headquarters.