DP publishes video: Meta appeared today as co-organizer of the violence, gave instructions for the attack by Berisha's gang 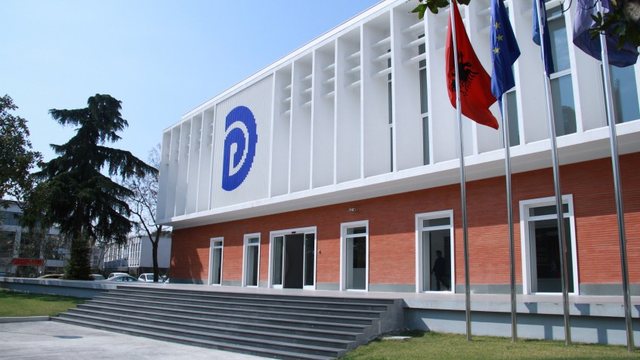 The Democratic Party has published a video from today's conference of President Ilir Meta, whom it calls the organizer of the attack that according to them was made by former Prime Minister Sali Berisha in the January 8 protest.

In a Facebook post, the PD states that Berisha and Meta wanted to destroy the PD for their plight, but could not.

"Ilir Meta appeared today as a co-organizer of the violence against PD. He received information and gave instructions for the attack by Berisha's gang. "Berisha and Meta wanted to destroy the PD for their plight, but they did not succeed", writes the PD along with the video it shares on Facebook.

In a statement to the media, President Ilir Meta accused Lulzim Basha and his supporters of only dismissing and expelling, unlike the Re-establishment Commission that demands negotiations.

Local elections, here is the formula that the CEC will follow for the separation of commissioners, a new conflict is expected between PD and LSI