"My lawsuit against Blinken does not damage relations with the US", Berisha shows the strong reason why he sued the US Secretary 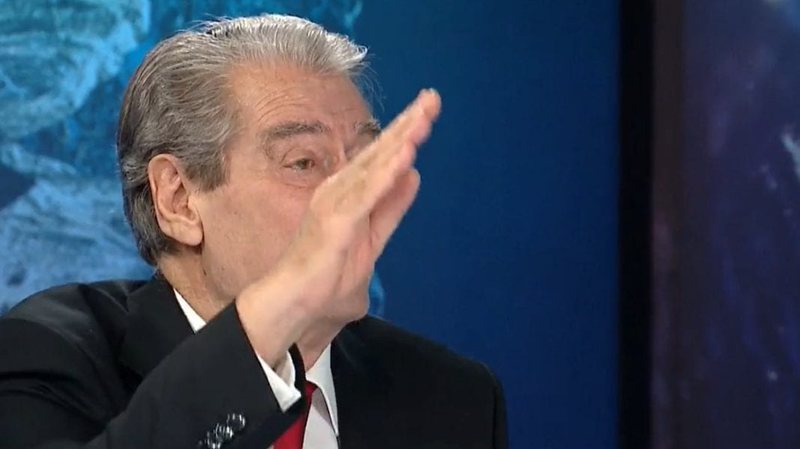 Former Prime Minister Sali Berisha, invited in a TV interview, spoke again about his declaration "non-grata" by the US Secretary of State, Antony Blinken.

Berisha said that his lawsuit against Blinken does not damage Albania's relations with the US, as the trial was not for this purpose, but to protect the violated dignity.

The former leader of the Democratic Party stated that after his declaration "non-grata" George Soros and Edi Rama are hiding.

Berisha: All this is the work of Rama and billionaire George Soros, who is one of the most powerful people outside of politics, because he has no political post, but he is the billionaire who uses his money more than any other in the world for power his political.

Question: You have sued the US Secretary of State, does this damage relations with the US?

Berisha: Not at all, because everything has to do with dignity. In the dictatorship I was in a normal state, I was not persecuted, but I lacked dignity. I came out of the duality of the intellectual of the time, I succeeded. Man never gives up his dignity.

Question: How is it possible that Rama has more influence on DASH than you who have been in power for 30 years?

Berisha: Rama has 25 years of friendship with Soros and I have one of the biggest clashes of the time against Soros, knowing very well his boundless connections. But I can not be censored for his connections. I denounced it.