The sensational operations of SPAK, the mayor of Lushnja and the former Deputy Minister of Interior request in the Appeal the ease of security measures 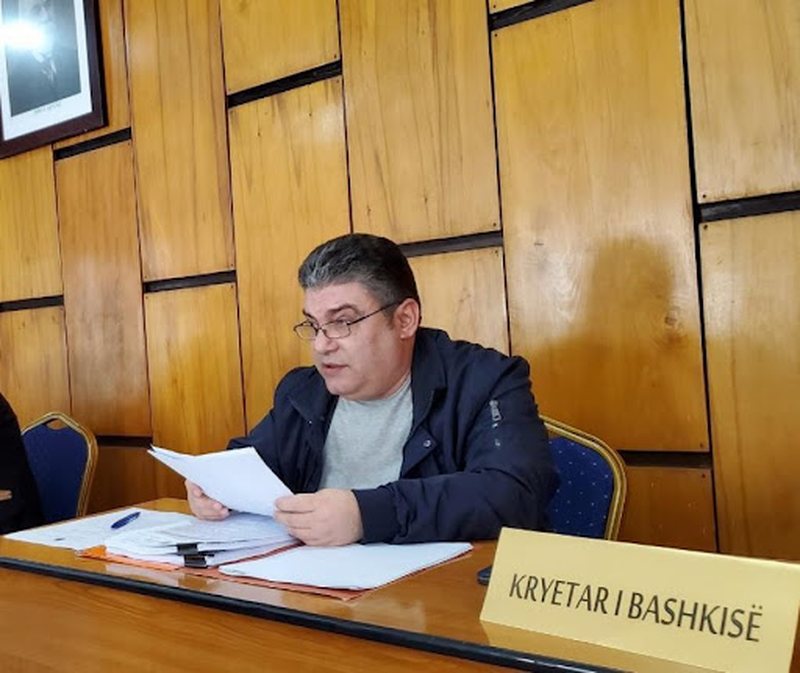 Only a few days after he was arrested by order of the Special Prosecution Against Organized Crime and Corruption, the former mayor of Lushnja, Fatos Tushe, demanded his release yesterday, claiming that he was ill. He has stated that he has problems with the lungs and gallstones. Tushe asks to be released and through the property guarantee if possible. Allergic to prison foods, intolerant and heart problems, are some of the problems the former mayor said in front of the court. "I am not dangerous and I am ready to offer property guarantees for my release. I have heart problems, gallstones and suffer from lungs. I ask for freedom because I am intolerant and allergic to food ", Tushe is said to have said before the court. We recall that the former mayor Tushe was arrested on charges of corruption and abuse of office, while his subordinates in the Municipality of Lushnja have also requested a more lenient measure. The former mayor was fired the day after his arrest, with the signature of Prime Minister Edi Rama, who said that Tushe should face justice without the support of the SP. But after the complaint of Fatos Tushe and Rovena Voda demands the same! Former Deputy Minister of Interior, Rovena Voda has appealed the decision of the First Instance that left her under the security measure "House arrest" under the charge of "Exercising illegal influence". She demands to be released as she can do nothing to disrupt the evidence, cannot leave the country, and denies securing a job for Florida Beun. The latter together with Majlinda Hasani were left in the security measure "Arrest in prison" for the same accusation. We recall that the wiretaps between Voda, Florida Bey, Majlinda Hasani and her mother were made public in the media. Voda took 1 envelope containing 1 thousand euros and went to Durrës to get a box of fish and a Samsung phone of his choice.

The US Embassy in Albania comes out with a strong message: We stand side by side