He was not elected to the DP Council, Ardian Isufi reacts: Basha had to leave the party and be re-elected, the burning of mandates by the opposition is a collective mistake 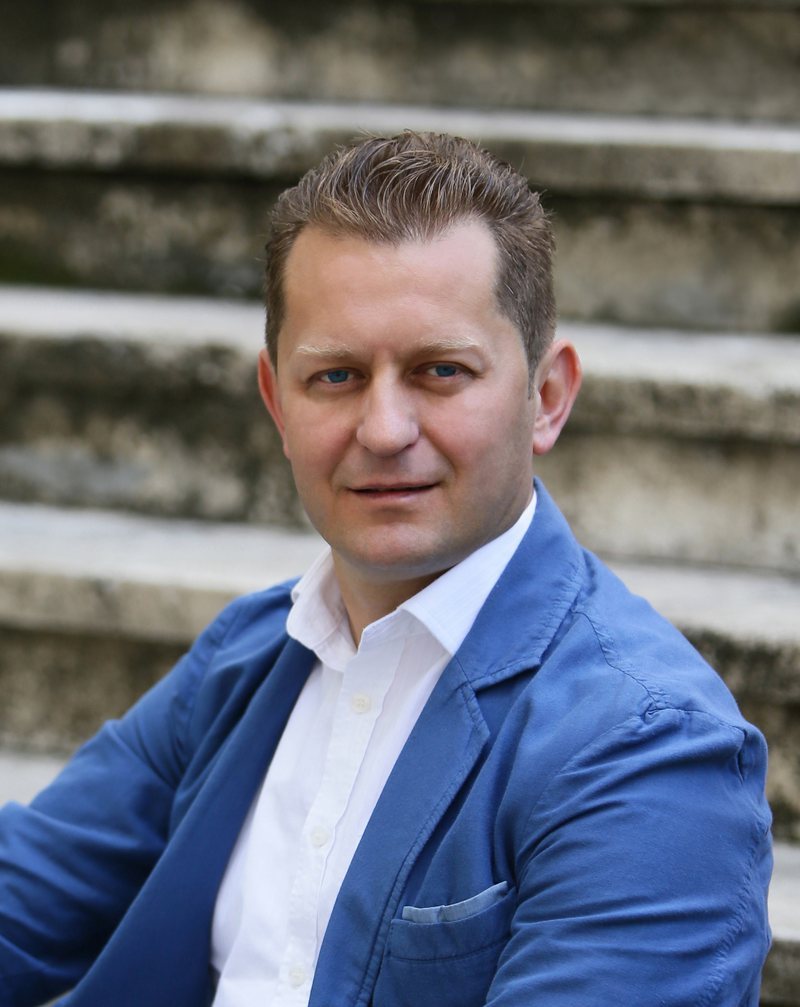 Artist Ardian Isufi, who was not elected as a member of the new National Council of the Democratic Party, announced two days ago that he is withdrawing from this political force and his commitments within it, to continue, as he said, the political path as independent. But to learn more about this statement and his future, Mr. Isufi was invited yesterday to a television studio, as he spoke about the Democratic Party and its chairman, Lulzim Basha. During his speech, the artist Isufi emphasized that Basha has the challenge with himself, for the DP to come to power, while adding that in the socialist camp the verticality of power is very strong. Mr. Isufi even expressed the conviction that Basha should leave the party and be re-elected, while he described the burning of mandates by the opposition as a collective mistake. "Basha has the challenge with him, for the DP to come to power. In the socialist camp the verticality of power is very strong, the voices against the DP have been and not from the candidates, but ethics has been preserved. The right should have a clearer idea, a personal selfishness will be a station. The Democratic Party should have a lot of intellectuals and have a public action, the PR is one of the weak elements, which is hurting the DP. Leaving the mandates was a mistake of the Democratic Party, the right should have a clear orientation. "Basha had to resign and be re-elected," he said. Earlier, Mr. Isufi stressed that a major problem remains the fact that it was not approved in the amendments to the statute for the party chairman to resign if he does not win the election. According to him, a leadership should also be held accountable if it leads the elections.