They do not recognize the April 25 elections, the movement that the PD is preparing and the 'black file' that it has are revealed 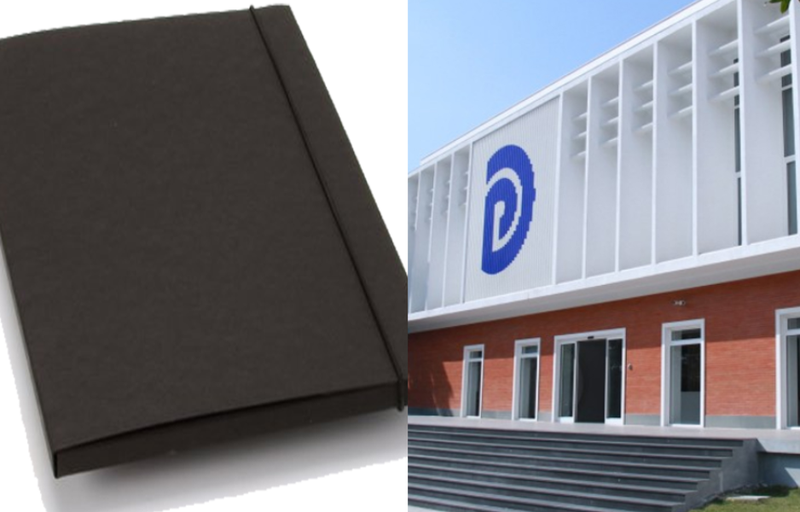 The Democratic Party opposes recognizing the April 25 elections. As Lulzim Basha said today, Democrats consider these elections as an electoral massacre, bought and connected with the world of crime.

Meanwhile, News24, reveals new details from the PD working group on the problems in the April 25 elections. It is learned that a group of lawyers and technology experts are working to document and document all the problems that will be summarized in a "black file".

The working group has included the period 4 months before the elections to see the activity of state institutions and to prove their impact on citizens, claims during the campaign, voting day on April 25 and then during the count

Basha yesterday communicated to the leaders of the DP branches that the April 25 elections will not be recognized, but left a message to them to collect all the facts of the election problems.