"If not now, when?", Yuri Kim holds a 'face to face' meeting with Deputy Prime Minister Ahmetaj, reveals what they discussed 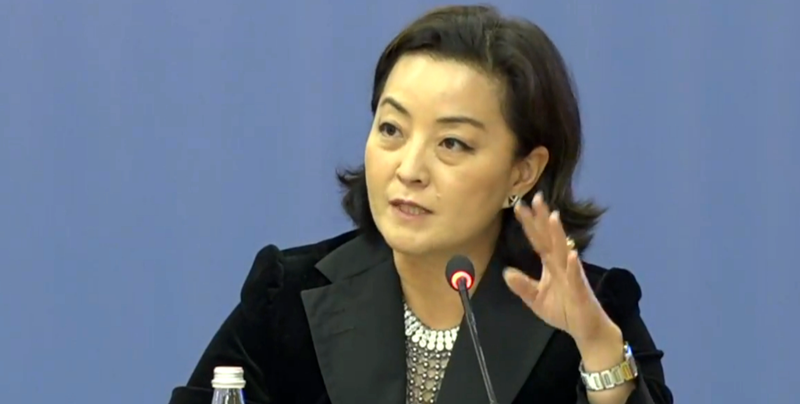 US Ambassador Yuri Kim met with Deputy Prime Minister Arben Ahmetaj, with whom she says she discussed corruption and the uncompromising fight against him.

"I had a meeting with Deputy Prime Minister Arben Ahmetaj, to whom I stressed the will of the United States in defense of democracy and business. I also underlined the fact that the US takes the fight against corruption very seriously, and we call on the government to take real action so that the Albanian state is fairer, stronger and richer.

We discussed the importance of resolving property rights, including the digitization of registers to counter illegal human interference; implementing justice reform so that citizens and investors rely on clean courts; treatment of money laundering and other concerns described.

Thirty years after the end of the communist dictatorship, the leaders of Albania from all sides must seize the opportunity to break the bad habits of the past, to make difficult but necessary changes, so that the next generation will have a better future. If not now, when? "The United States will continue to be with you in full support," Kim wrote in her post.