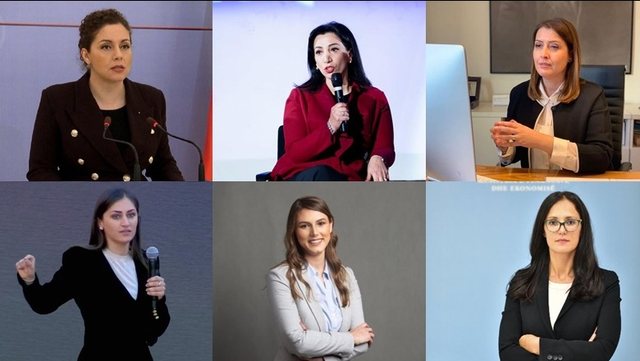 Good news for the cabinet minister. The Minister of State for Entrepreneurship Protection, Edona Bilali is pregnant. Colleagues and close friends of hers have confirmed that Bilal is expecting her first child.

The 33-year-old and her husband have decided to keep the news private, but the relatives have already received the good news and have started congratulating the couple. Edona Bilali herself has decided to keep this news secret for some time.

She has appeared in the Assembly proceedings in wide dresses to cover her slightly rounded belly. Currently the minister is in the middle of pregnancy and she has probably found out the gender of the baby, but we have to wait a bit for that. 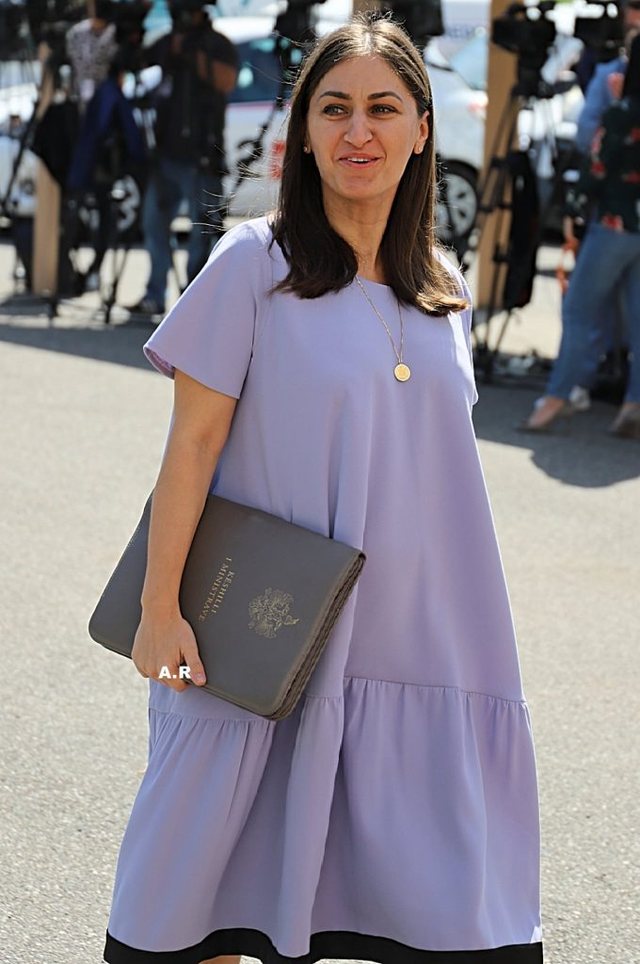 Edona Bilali is one of the newest ministers in the Rama 3 Government. She was catapulted into politics as the leader of the Socialist Party in Shkodra, for the April 25 elections, and then when the Socialists secured a third term, Edi Rama entrusted Bilal with a post in his cabinet. 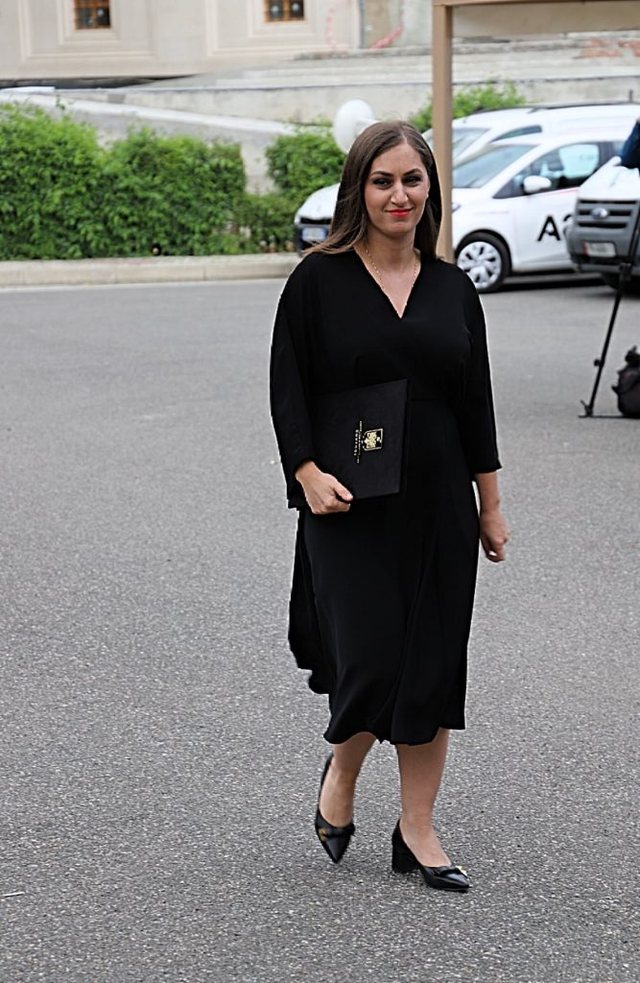