"If you take the cow and the cow grass to the mountain, it will quarrel", the well-known journalist surprises with what he says about the President 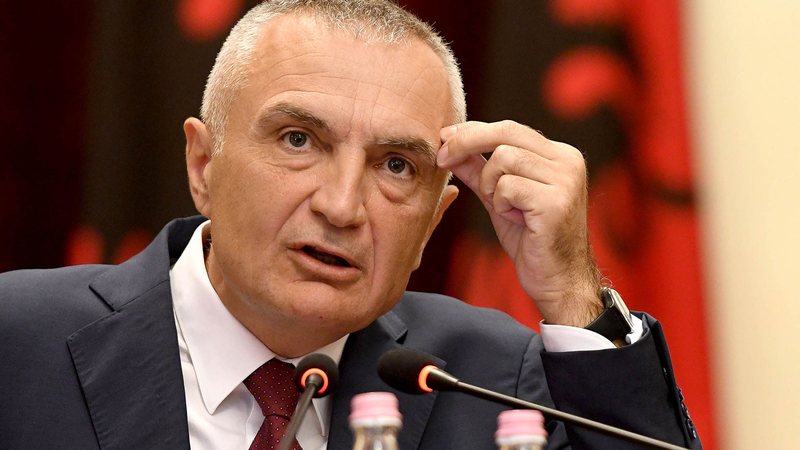 Journalist Bledian Koka commented on the initiation of procedures by the SP for the dismissal of President Meta.

The Socialist Party has submitted today in the Assembly the request for the dismissal of President Ilir Meta, arguing that before and during the campaign, he committed actions that are contrary to the Constitution of the country.

Koka, a guest on the 'Spotlight' show, compared President Meta's language used by internationals to that of Prime Minister Rama during the pandemic, when he accused the EU of not distributing vaccines.

Among other things, Koka added that President Meta is one of those who does not go unnoticed.

"It is known that Ilir Meta is not one of those presidents who goes unnoticed. "Ilir Meta, even if you take the cow grass to the mountains, there will be quarrels, he will make quarrels and political quarrels", said Koka.

US Mission to the OSCE lists the issues of 'April 25', the request for SPAK is clarified