Where is Ervis Martinaj? Prime Minister Rama speaks: I am informed, but here lies the problem 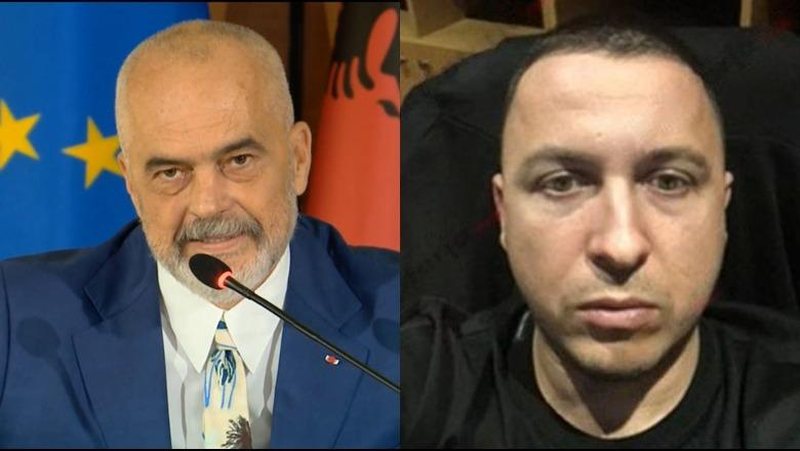 Prime Minister Edi Rama has spoken about the disappearance of Ervis Martinaj. Rama said in the show "Opinion" that the police have a version, but to officially communicate it, evidence is needed.

The head of the government emphasized that this event is one of the reasons why the work result of Gladis Nano became even weaker.

Rama: I emphasized this in my speech before the leadership of the State Police and this was the main reason among those I mentioned that we saw it as the best way to ask the General Director to take a step back. It is unbelievable that we live in a Big Brother of the black chronicle and speculators throwing all kinds of versions and the media leading this soap opera as long as the police do not have the official version.

Do the police have information?

Rama: We will look at this.

Do you have a version?

Rama: I am constantly informed by the State Police, the problem is that the police must have a version based on evidence. The police have much more than others, but when making an official statement there must be evidence. I wish to have the version as soon as possible.