"Has there been years of friction with Donald Lu?", Arian Çan warns of the news that will shock Ilir Meta 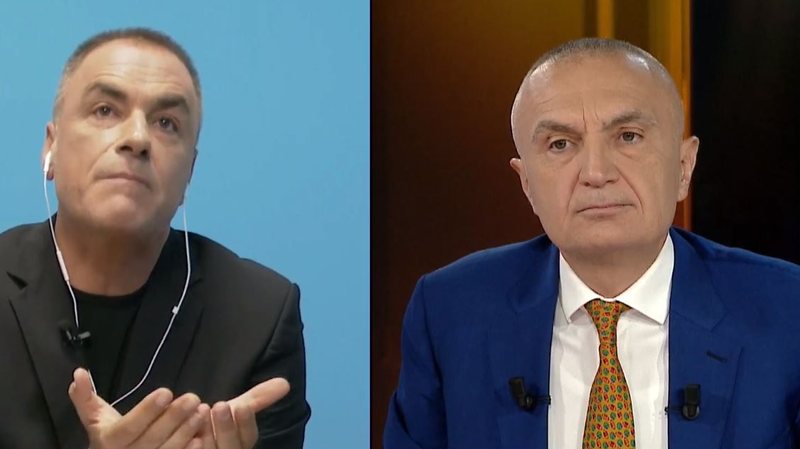 Journalist Arian Çan said that Meta and Berisha are not anti-American, but have occasionally resisted.

According to Çani, Meta is expected to be declared 'Non Grata'.

"Meta, like Saliu, tried to create a kind of sovereign policy in Albania. For the first time, the tendencies of a sovereign leader emerged. This is quite natural in Europe and America. Will Albania have a sovereign party. Does anyone have the guts to do this? Those who tried are fleeing. Ilir Meta and Sali Berisha could have done well with the Americans if they had lowered their heads, they have come out against them. Meta has had years of friction with Donald Lu. They are not anti-American. But they want to resist from time to time. "Here they ended, one is non grata, the other is expected to be announced", he said.