Here is how Joe Biden's decision directly affects Berisha, the announcement of the list is expected from the USA, ministers, former ministers, judges and prosecutors are also affected 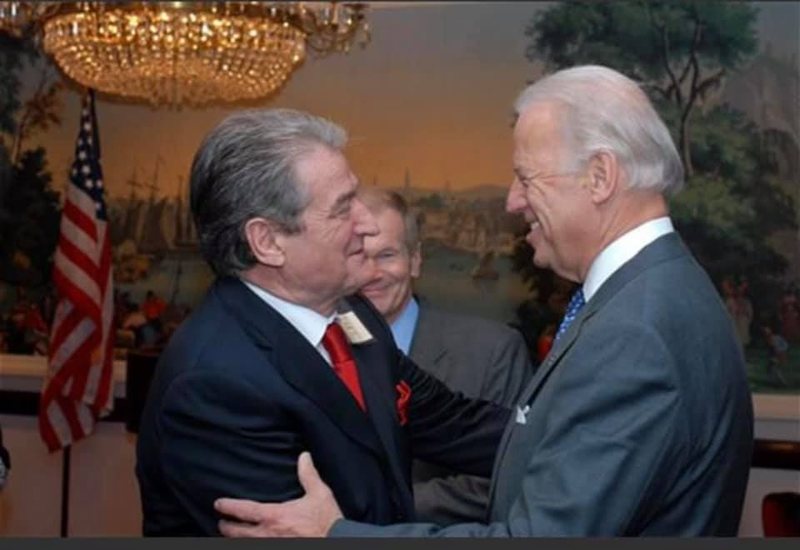 Determination for the corrupt

Another definition in the US President's decision is: “The assets of responsible persons or collaborators, either directly or indirectly involved in corruption in the Western Balkans, including corruption by, on behalf of, or otherwise affiliated with, a government in the Balkans, are blocked. "Western, or a current or former government official at any level of government in the Western Balkans, such as misuse of public property, expropriation of private property for personal gain or political gain, or bribery." Secretary Blinken declared Berisha undesirable, arguing that he is involved in major corruption. So this is another point that directly affects the former prime minister.

This decision will undoubtedly affect many other individuals. The first to risk are judges and prosecutors. Many names left in the vetting result in wealth in the US. Everyone remembers a member of the Constitutional Court who was fired because he had property in the US that he did not justify. Like him, there are many others about whom in the coming days the newspaper will talk about concrete facts and names. There are dozens left in the vetting that have assets in the US and according to sources all those remaining in the vetting can not travel to the US because their visas have been blocked. Meanwhile, there are definitely many politicians, MPs, ministers, former ministers, senior officials, mayors, etc., who are affected by this decision.