'His eyes widened with excitement', the MP drops his tongue in the middle of the session: Despite being an old man... 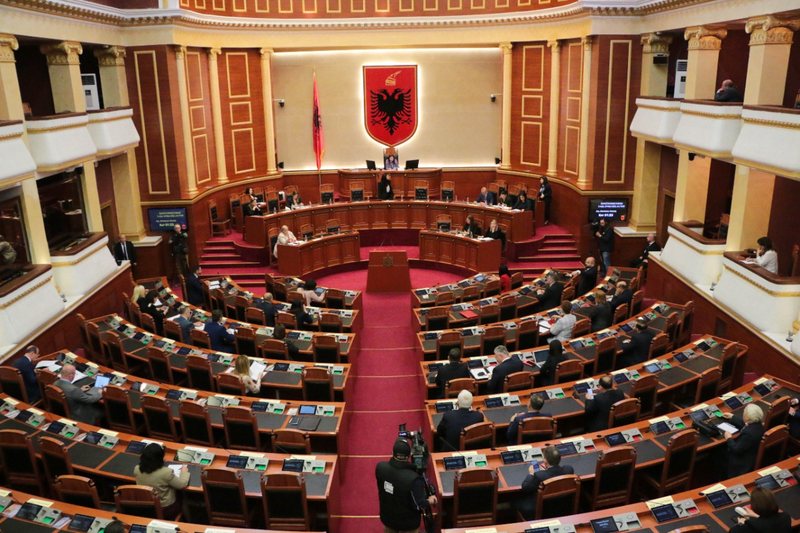 Deputy Ervin Salianji "let loose" during his speech in the plenary session, where he made a series of accusations against Prime Minister Edi Rama.

While commenting on the latter's vocabulary, Salianji did not hold back and started talking about the excitement and eye twitches of the head of the government from the Durres Port agreement.

According to him, Rama experienced the zeal of a donkey that was enjoying itself.

"Rama is a filth who defiled the Parliament. This one here, while Konica was living on a pension, lives in super villas. With a personal plane, with millions of euros. Konica's work was books and newspapers. The works of this one are PPPs, it is cannabis, drugs. Despite being an old man, he became water from his poison. You saw the inner joy that went through this deal. He was as eager as a donkey that was enjoying itself. "Excited because of what he saw, his eyes narrowed and he didn't take a moment with the argument," the deputy emphasized.