"Ilir be careful that I will remove", Arian Çani surprises with the statement: The real reasons for the dismissal of the president 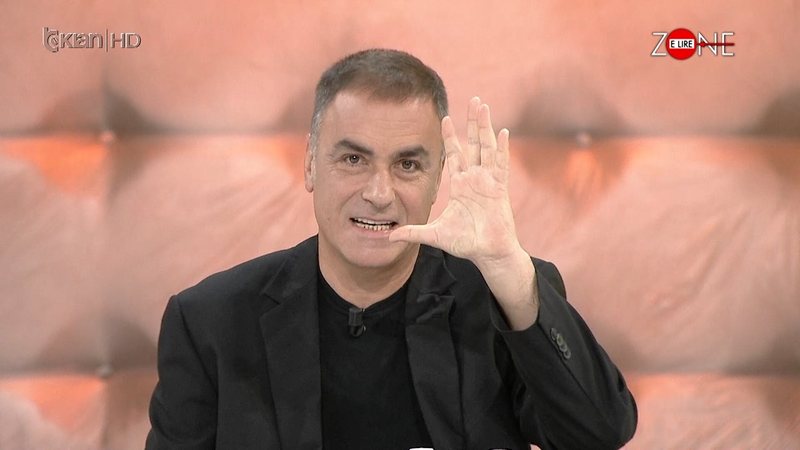 He said President Meta might not have been fired.

According to Çani, the president has irritated Rama by not decreeing the ministers and forcing him to remain foreign minister.

"They left it all to the tall man, why not play. If I were him I would do even worse. Beyond the political discourse I think that politically Meta took a strong risk, became a party, what he did not do during the campaign, there was no restraint and I can still say that he could stay, but he has irritated Rama several times and forced him to be a minister External that he did not sign the decrees. Until the end of the second term, he could have pushed him with that "Ilir be careful that I will take it off", now with the third one who he knew he would take is different. "Meta has been a defender of democracy in many cases in the country, but the problem is not to be the best, but the strongest", said Çani for MCN TV.