He called it sludge, Bujar Nishani does not get angry with Basha: Democrats do not fall prey to provocations 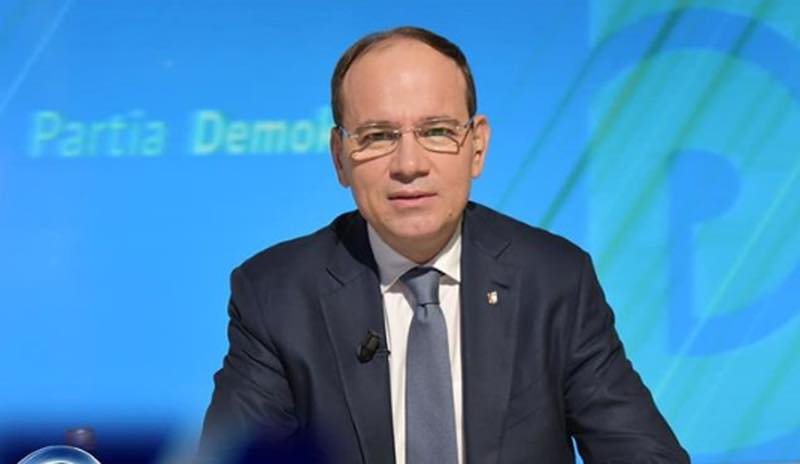 In a post he made on social networks, Nishani calls on the Democrats not to fall prey to any provocation and provocateur, and not to consume energy with malicious people and paid with the money of theft and drugs.

He adds that the mission of the Democrats today is only in the interest of saving the DP.

The Democratic Party has entered a movement and a process of revival and hope.

This belated but most anticipated process is the energy, value, dignity and will of hundreds of thousands of free people who have no mother son to take hostage.

I call on all democrats, honest patriots of this country, those who are neither sold nor bought, not to fall prey to any provocation and provocateur, not to consume energy with malicious and paid with the money of theft and drug scum .

The mission of the Democrats today is only in the interest of rescuing the DP from the black spider web where the evil tries with all its might and with whomever it can, to keep it tied hostage.

The tomorrow of a PD, free, united, civic, modern, vitalized, will be the best service for Albania and the National Interest.

That party has a lot of experience on how to leave behind evil, how to resist, how to recover, how to win.

Another battle with the league is not bad at all, but adds weight to history and experience