Problems in the property criterion are identified, KPC dismisses the prosecutor of Shkodra Arben Smaçi, here are the details 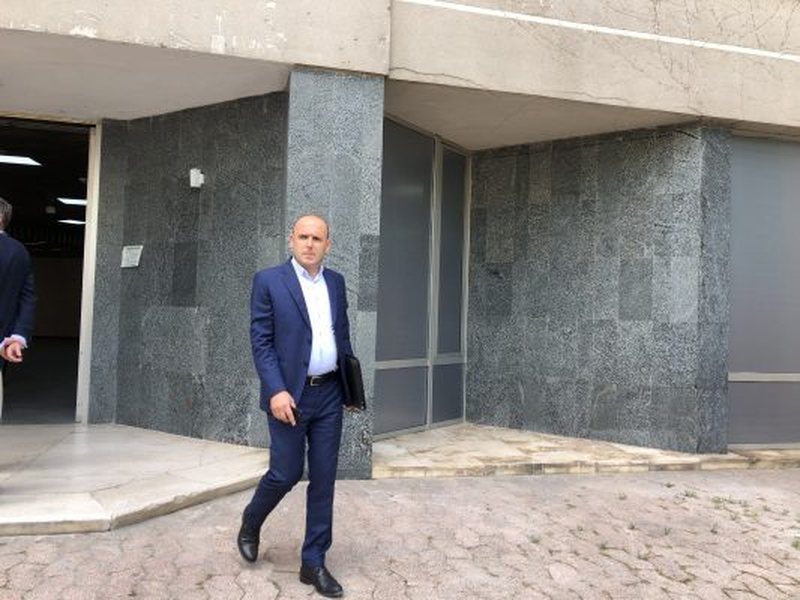 The Independent Qualification Commission dismissed Arben Smaçi, prosecutor in the Shkodra District Prosecutor's Office. The Independent Qualification Commission held yesterday the session for announcing the decision for the subject of re-evaluation Arben Smaçi, prosecutor in the Shkodra District Prosecutor's Office. The trial panel composed of Valbona Sanxhaktari, Olsi Komici, Firdes Shuli, after analyzing the evidence and facts, decided to dismiss the Shkodra prosecutor. Prosecutor Smaçi faced the vetting on July 15 for the three evaluation criteria, that of the legality of the property and the ethical and professional criteria, where it turns out that he does not meet them according to the law. Smaçi started his career in 2010 in the Prosecution of Durrës and in 2011 he was appointed in the Prosecution of the Shkodra Judicial District. Meanwhile, Yesterday, a hearing was held in the Independent Qualification Commission for the prosecutor of the Lushnje Judicial District Prosecution, Arben Dyla. The administrative investigation for the subject of re-evaluation was made by the KPC body composed of Brunilda Bekteshi, Suela Zhegu and Firdes Shuli. Referring to the data of the forms, from 2003, when he started filling in the property forms until 2020, Arben Dyla declares only the income from his and his wife's salary, as well as annual savings, created from salaries. On the property forms, he does not declare ownership of the apartment or bank account. Dyla states that in 2006 he bought a Mercedes Benz vehicle, worth 500 thousand new lek. Referring to the property forms, it is not understood where the prosecutor lived, as he does not even declare rent payment. Arben Dyla started his career as a prosecutor in 2001 in the Mat Judicial District Prosecutor's Office. In 2008 he was transferred to perform the function in the Lushnja Prosecutor's Office.