"I've always killed myself"/ Edmond Spaho's blunder surprises everyone in the Assembly, Spiropali returns with irony: Aman, we need you 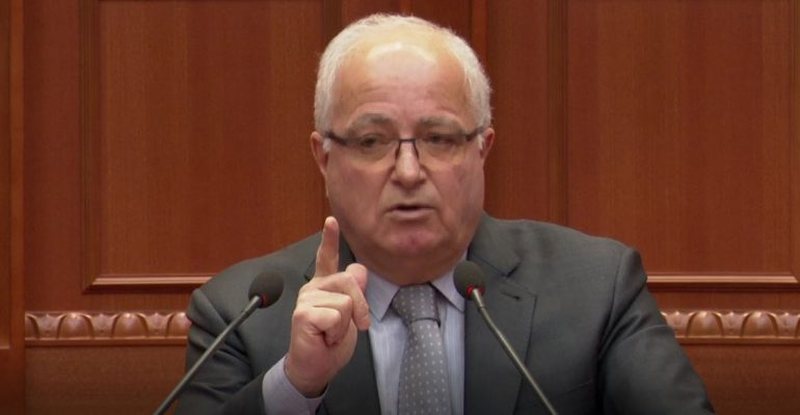 Deputy Edmond Spaho, during his speech in the Assembly, made a slip where he said that he "always killed himself" instead of saying "he always killed his mind".

Spaho himself stated that it was a slip and apologized.

"I haven't read Noli and Konica as much as Elisa. I always killed myself listening to the Prime Minister's rants. I lost my mind, but good slip. I apologize for laughing. I was wondering if Edi Rama had lived at that time, what would they have named him? We can't put turkey because there is no sea in Surrel, we can't put turkey because Surrel is a hilly area. Lion, tiger, we don't mind filling those panties of Surrel. "They tell hyenas that they only eat meat, and this one eats like a hyena, it only eats one thing," said Spaho.

Meanwhile, the Minister of State, Elisa Spiropali ironically expressed "aman we need you".