Will Berisha be in the parliamentary group if he is elected chairman? Here is how Shehaj answers 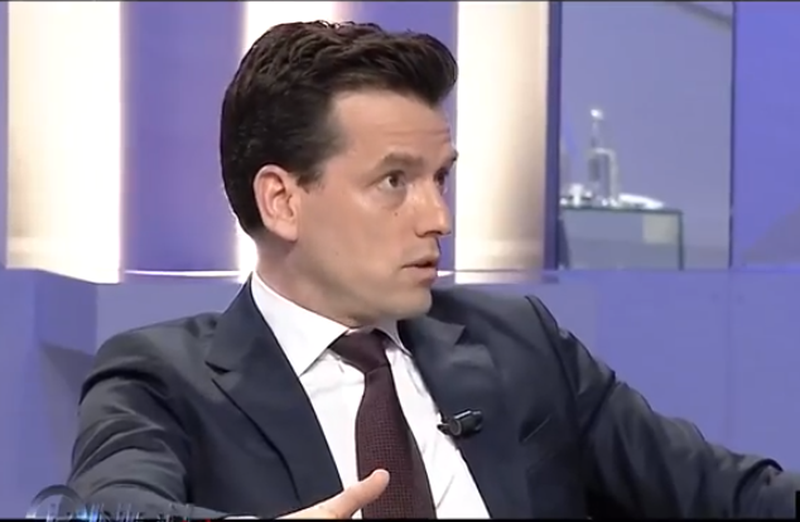 The candidate for chairman of the Democratic Party, Agron Shehaj stated that he does not see fit to comment on the decision of DASH, for the declaration "non grata" of former Prime Minister Sali Berisha.

Asked if Berisha would be part of the parliamentary group if he was elected head of the DP, Shehaj confirmed such a thing.

Excerpt from the conversation:

Blendi Fevziu: What is the position on the DASH decision to ban Sali Berisha from entering the US?

Rakipllari: Berisha will be in the parliamentary group?