New details come to light from the serious event in Pukë: the 41-year-old man died near the stream in the village, he had been missing for 5 days 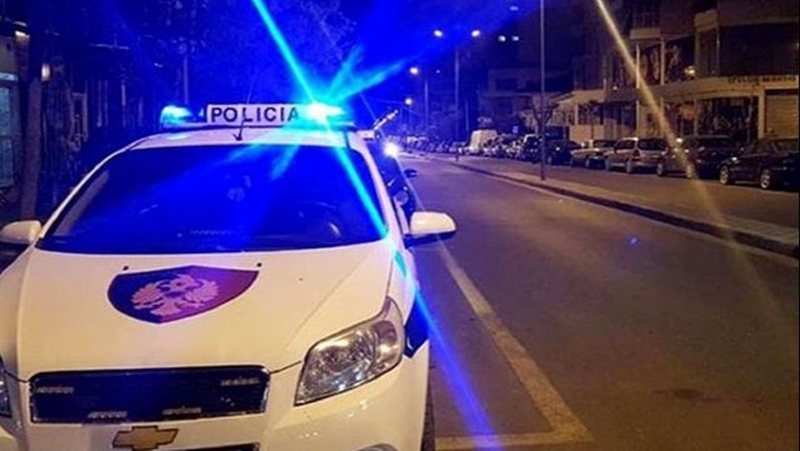 New details have been made public after the identification of the dead body that was found near a stream in the village of Fierze in Pukë. We recall that it was initially reported that the dead body was found dead inside a water well.

It is reported that the corpse belongs to a 41-year-old man identified as Vladimir Kola, who had been declared missing since January 20 by his family members.

It is learned that he had gone to Puka to meet his relatives, but since 5 days he lost contact with his family members.

His body was found dead near the stream in the village. It is suspected that his death was caused by a heart attack.

The Shkodran singer weaves the EPIC lines for Louis Eille: I do skin care with my hair, because I wash it more often than Kiara

Luiz Ejlli is the most commented man of the moment in Albania, because of his ga...