Denoncon PD: Citizens of Kurbin have three weeks without receiving the rent bonus 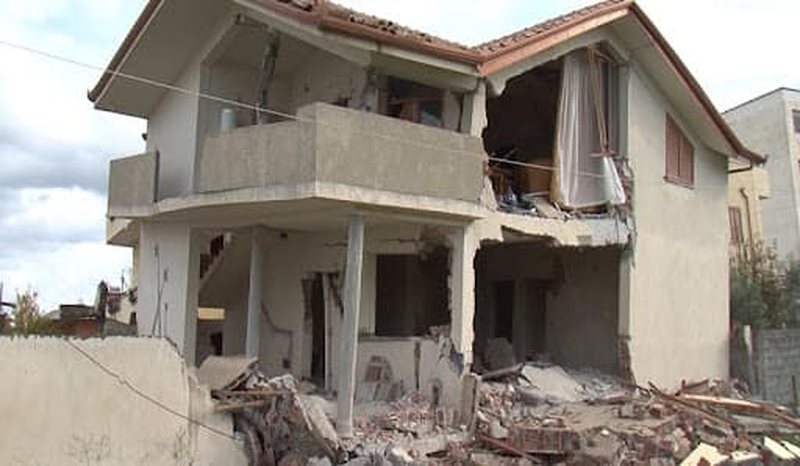 Democratic Party MP Kastrot Piroli states that the families affected by the tragic earthquake of November 26, 2019 lack the rent bonus.

Through a post on social networks, the MP says that for 3 weeks 1500 families are without rent bonus, while accusing the government of cheating the citizens and that after 2 years from the earthquake 6 thousand citizens of Laç are homeless.

"The great abandonment of the government in Kurbin. 1500 families without bonus for 3 weeks! The government should not steal for a few hours and solve the problem immediately! Arben Ahmetaj deceived the residents of Kurbin again today. 2 years after the devastating earthquake, at least 6 thousand people from Laç not only have not yet entered their homes, but no longer receive the rent bonus. The bonus should have been in the citizens' accounts from October 1. Today is the middle of the month and desperate residents are facing empty accounts! 1500 families are able to survive! Every day the rent bonus delay means that the heads of households have taken away the money of the children's mouth bread to pay the rent, which the government has undertaken to pay. I am convinced that Edi Rama and Arben Ametaj do not want to know about the really difficult life of honest people, because they live amidst luxury. They dine at Nusret, while for the citizens of Kurbin they do not even pay the legal obligation of the rent bonus. It is unforgivable this cruelty towards the most impossible people. The government has money, but it has to steal it with energy tenders. Let them not steal for a few hours and give the residents of Kurbin an urgent bonus of 3 weeks late. "Let them leave their salary accounts empty and not play with the bread of their mouths!" He wrote.

"I have always respected the law", Fatmir Mediu shows the two things they need most in life