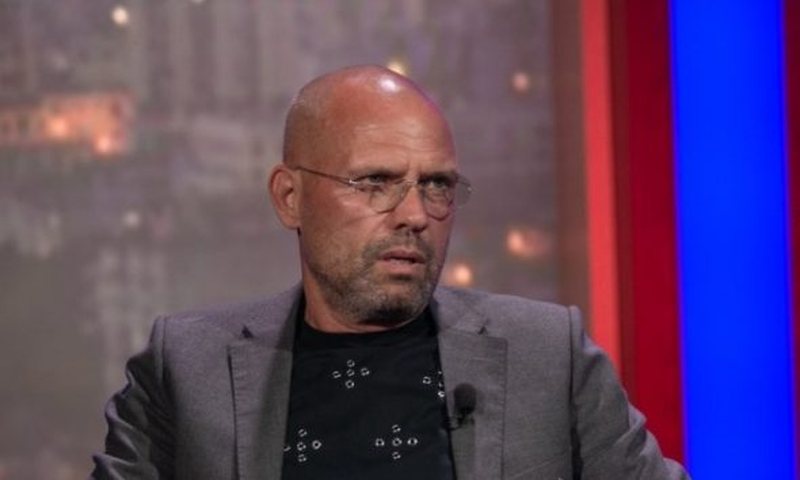 Former Minister of Justice Ylli Manjani, invited to a television conversation, where he stressed that the DP has a frightening decline today, while many opposition figures are in a state of confusion.

According to Manjani, Basha is today a compromised figure.

"Meta has decreed Rama's government and we will see the same things again. Regarding the developments in the DP, Lulzim Basha has been supported by Berisha, although he was not convinced as a person. In the belief of the people, today PD is the most unvoted party in Albania. If the election takes place today, there is a frightening decline of the DP.

Basha's name and figure have been compromised, he cannot lead an opposition. We expected Basha to be the leader of the opposition, but in the opposition today there are people who are demoralized. Albania today is misgoverned, we live in conditions of informality, and informality gives us bread. "Society has been deconstructed, unfortunately", declared Manjani.