The "bombshell" statement for Sali Berisha: It is a matter of time, it will be declared 'non grata' by the EU as well 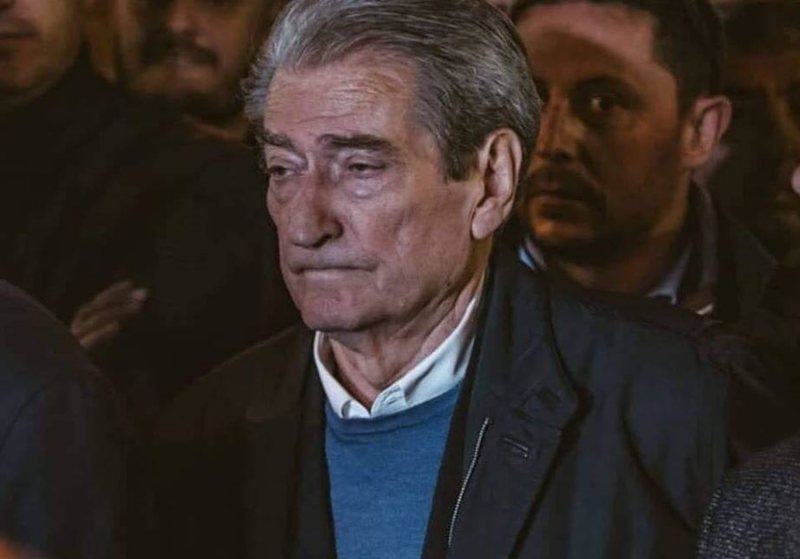 The chairman of the Parliamentary Group of the Socialist Party, Taulant Balla, says that it is only a matter of time before the chief democrat Sali Berisha is declared 'non grata' by the European Union.

In the show "Now" on "Euronews Albania", Balla said that the president of the European Commission, Ursula Von der Leyen, while addressing the European Parliament, stated that the EU should apply the same instruments as the USA and Great Britain, for people who undermine democracy in aspiring countries that want to join the EU.

"Tar with paint is not an insult, it is simply and only in a kind of form, I would call it an epithet or a metaphor, that tar with paint is 'non grata'. For some time there has been a discussion in the European Parliament, how to use the instruments available to the European Union in the same way as the USA and Great Britain for sanctions.

It was the president of the European Commission, Ursula Von der Leyen, who, in her address to the European Parliament, stated that the EU has now reached the point where persons who undermine democracy, in countries aspiring to join the EU, must be to use the provided sanctions and I think it is a matter of time. The European Commission has given the green light, I have no doubt that the EU will also apply these instruments for the aspiring countries", stressed Balla.