Blendi Fevziu invites to the show 4 candidates in the race for PD, here is who refused 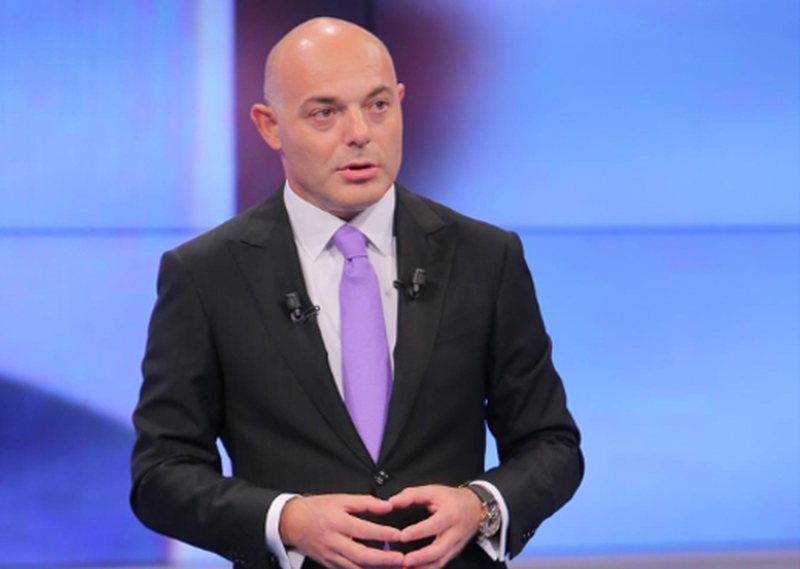 In the opening speech of the show, the moderator Blendi Fevziu said that the candidates for mayor of the Democratic Party have been invited to be part of the fourth panel and the only one who has refused to participate is the current leader Lulzim Basha.

According to Fevzi, Basha has refused to confront journalists on the issue of internal elections in the DP.

"There are 4 candidates competing, we have invited the fourth to be present today, three of them have confirmed their participation, the fourth has refused to face journalists on this issue," said Fevziu.