"The heaviest tail for the beak" / Resigned from all commitments within the DP, Ardian Isufi comes out with a strong statement: Basha must ... 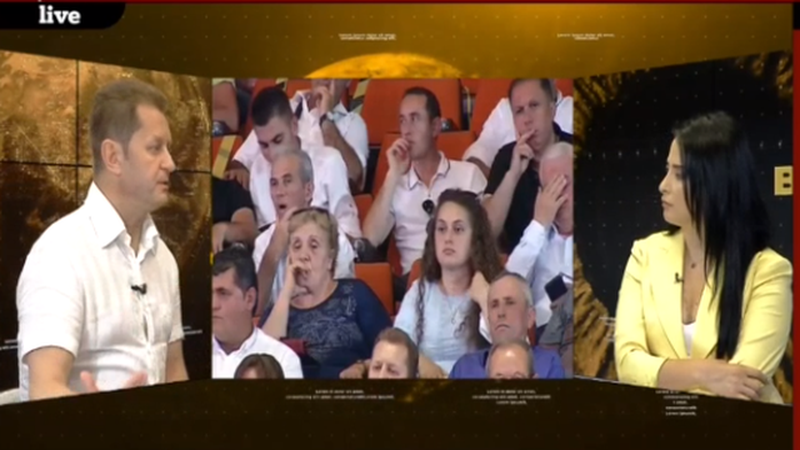 Isufi was invited today on the show "Breaking" where he spoke about the Democratic Party and its chairman. He added that Basha has the challenge with him, for the DP to come to power. In the socialist camp the verticality of power is very strong.

"Basha has the challenge with him, for the PD to come to power. In the socialist camp the verticality of power is very strong, the voices against the PD have been and not from the candidates but the ethics has been preserved. clearly, a personal selfishness will be an intonation.The Democratic Party should have a lot of intellectuals and have a public action, piari is one of the weak elements who is hurting the PD.Leaving the mandates was a mistake of the right-wing Democratic Party "There must be a clear orientation. Basha should resign and be re-elected," Isufi said.