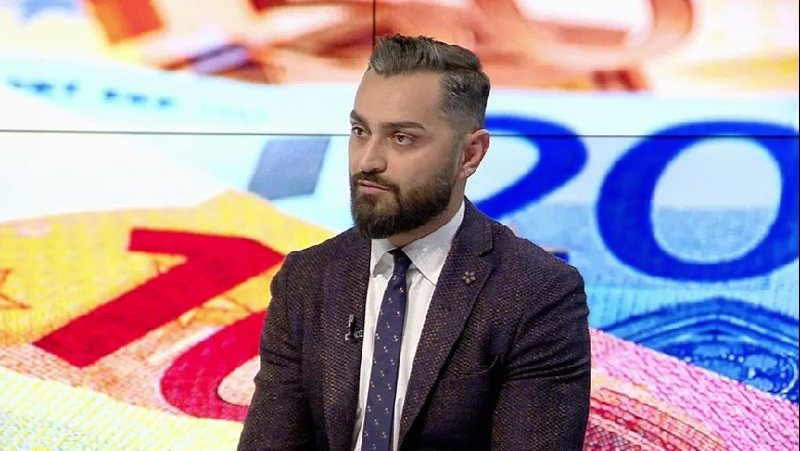 Deputy Minister of Finance, Besart Kadia said that today's news is that the German Chancellor herself confirmed that Albania and Northern Macedonia have met the conditions and deserve the opening of negotiations with the European Union.

According to him, Angela Merkel gave another hope, when she stated that Bulgaria's veto is temporary and this, according to him, further increases the hopes that Tirana and Skopje will move faster towards the European family.

"The news today was this: Albania and Northern Macedonia are ready to open negotiations. Merkel said in Tirana that Tirana and Skopje are ready to open negotiations with the EU, for me it is good news and this is the news of the day. And he gave hope that what happened to Bulgaria is temporary. "The second news that Merkel gave is that Serbia can not enter the EU if it has not solved the problems with Kosovo", he said for Euro News Albania.

Murder of a police officer in Lezha, Lindita Nikolla reacts: The family lost her beloved man