"Basha and Berisha have finished everything together", Bamir Topi against "Foltore" of the former prime minister: They are protecting each other because they have been together everywhere, as the agreement of ... 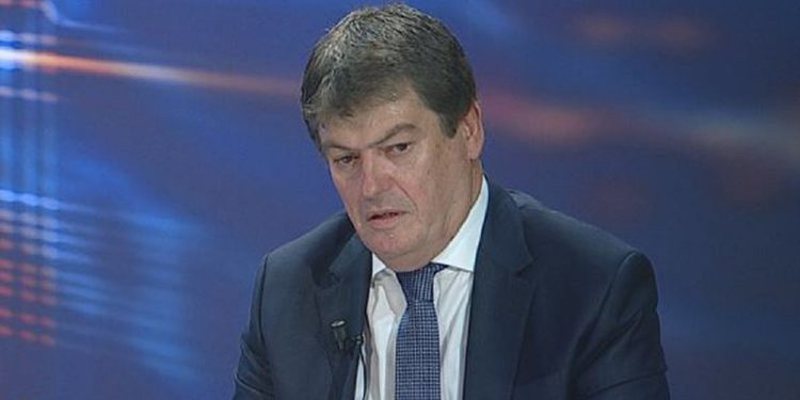 The former president, Bamir Topi, has considered Sali Berisha's "Foltore" as a battle for the personal interests of the former prime minister.

"A battle for himself, I fought the battles with Berisha, when Jozefina Topalli was on Berisha's side, who played a strong role in the attacks", said Topi, among others.

Topi said that Berisha and Basha have already washed their hands of each other, but they are sparing in the accusations they make, because they have been together in every act. One of those cases is January 21st.